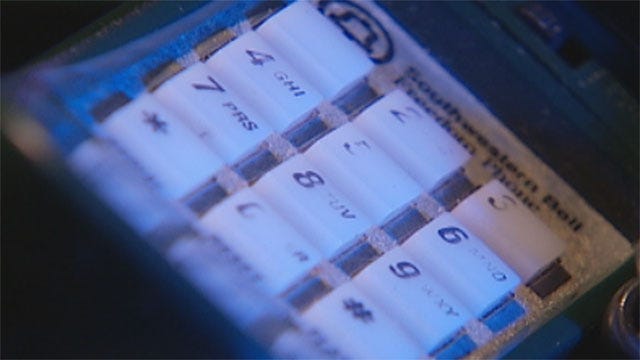 The Cleveland County Sheriff's office is warning against a phone scam where the caller was impersonating an Immigration and Naturalization Service employee.

According to the Sheriff's office, a citizen reported that a male with a thick Middle Eastern accent called and claimed to be an INS worker. The suspect left phone messages saying there was a warrant for that person's arrest. There is no arrest warrant for the citizen.

According to the citizen, the suspect called several times Monday morning. The citizen contacted INS and was told they have no knowledge of the phone calls.

The phone number (209)-381-9819 appears on caller ID. During further investigation, the phone number is listed on web sites as a known scam number, according to the Sheriff's office.

Sheriff Joe Lester said the citizen was smart to recognize this scam and alert the Sheriff's office. The department has only received one report about this particular scam.

“It's unfortunate that people prey on others and try any method to steal money,” said Lester. “Anyone who receives one of these phone calls should immediately hang up and report it to law enforcement.”