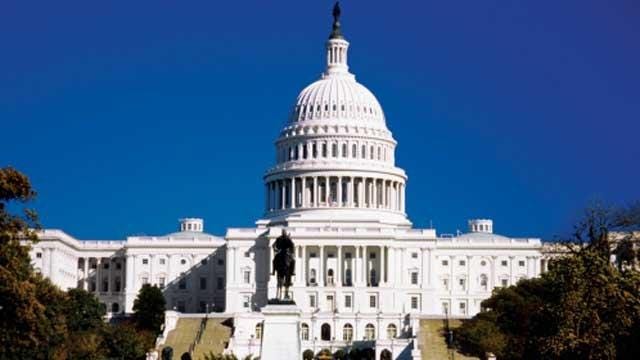 U.S. officials have arrested an Ohio man in connection with a plan to attack the Capitol building in Washington, D.C, CBS News confirms.

Christopher Lee Cornell was arrested by the FBI for the attempted killing of a U.S. government officer and for possession of a firearm in furtherance of attempted crime of violence.

The plot, which included guns and bombs, was apparently stopped very early in its formation.