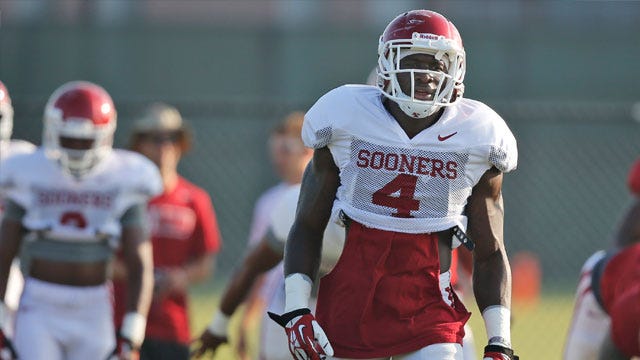 Oklahoma safety Hatari Byrd was cited for misdemeanor drug and alcohol possession by a minor following a 2 a.m. traffic stop on January 24th according to multiple reports. Byrd, a 20-year-old sophomore, was released at the scene.

A statement from OU said the team was aware and the matter would be “handled internally.”

Byrd recorded 17 tackles last season as a reserve on the Sooner secondary.