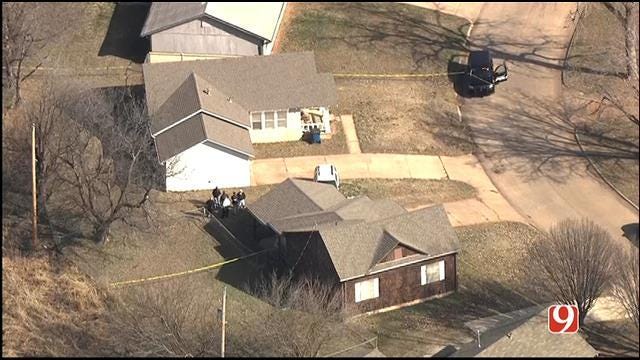 Authorities are working in a residential neighborhood located in the 600 block of E. Maple Ave., near Highway 177 and E. 3rd Ave.

The Payne County Sheriff's office has confirmed that a shooting has taken place.

One suspect was shot and killed at the scene, but it is still not known what led to the shooting. News 9 has been told that no officers were injured in this incident.

OSBI agents have also been called in to investigate.