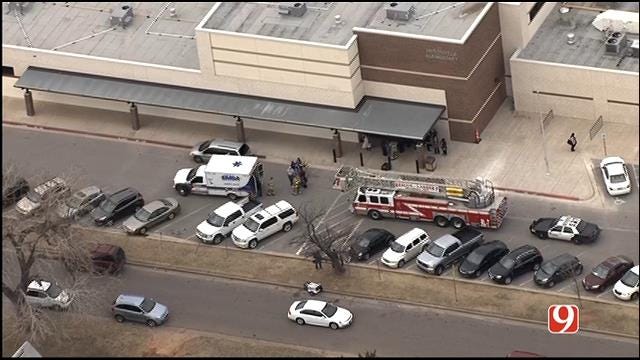 Emergency crews were called to the scene of a crash involving a pedestrian near a southwest Oklahoma City elementary school, Thursday afternoon.

First responders were called out to the scene near the Heronville Elementary School, located in the 1200 block of SW 29th St.

EMSA responded to the scene, but in the end authorities tell News 9 the victim only suffered minor injuries.