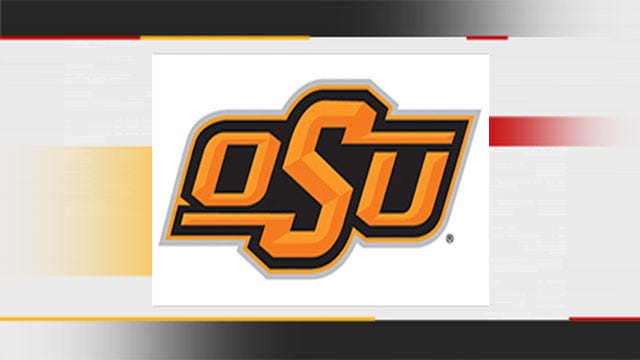 “We had a great class,” Gundy said. “We're really excited about what our staff has accomplished. We want to thank everybody in the community; the professors, academic support, administration and everybody that's helped with this class. The coaches have done a great job. Our players have been tremendous recruiters. This is a really good day for Oklahoma State University and Oklahoma State football.”

With the exception of Indiana cornerback Michael Hunter, who has signed a financial aid agreement and is expected to enroll at Oklahoma State this summer, all of the student-athletes in the class have signed a national letter of intent or are already enrolled at OSU.

There are nine states represented in the class, with 10 from Texas, four from Louisiana, two from Florida and one each from Oklahoma, Georgia, Kansas, Mississippi, Alabama and California.

"We've addressed needs more so in this class than any class since I've been the head coach here,” Gundy said.