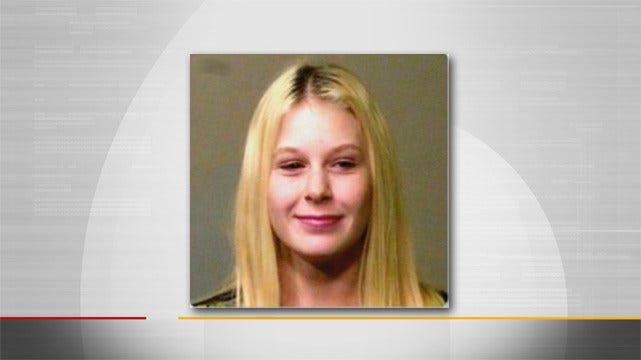 A woman faces child neglect charges after doctors at Baptist Hospital called police while they were treating her 10-month old daughter.

Mary Warden's young daughter was in respiratory distress when she was admitted to the hospital.

Warden allegedly admitted to police that she smoked K-2 with her boyfriend, Jori Franklin, around the young girl earlier that day.

When the baby was hospitalized in January, medical staff diagnosed the 10-month-old baby girl as having an altered mental status, hypothermia, and a probable drug overdose. She was placed in a warming bed, put on a ventilator, and given Narcan to help counter the drugs in her system.

The child was expected to make a full recovery, police said.