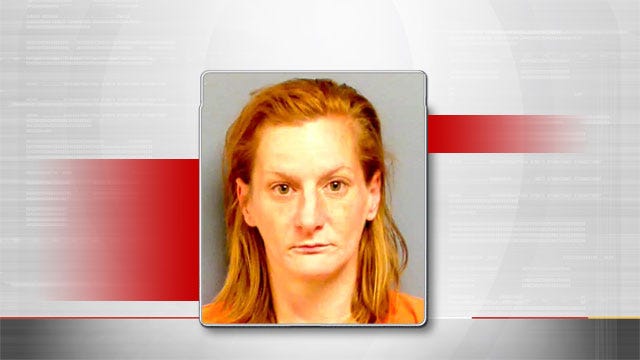 Stillwater police detective Cody Manuel has been cleared by officials in the officer-involved shooting of 42-year-old Ralph Willis III, also stemming from the Jan. 29 case.

The call came in that day reporting a structure fire on the 100 block of W. Scott Street. Firefighters said they found 64-year-old William C. Marg dead inside the home after they had to force entry into the building. Authorities said evidence at the scene indicated Marg was a victim of homicide.

The suspicious fire started in the upstairs apartment, investigators reported, which belonged to Ralph Willis II and his wife Rachel Willis. The couple was not home during any part of the investigation and they were identified as suspects in the fire as well as in the homicide, police said. Both had unrelated warrants out for their arrests.

Shortly after noon on Jan. 29, officials told News 9 the couple was seen going into Walmart on Perkins Road, and leaving the store 20 minutes later. Officers said they ran south through the parking lot after seeing police, in an attempt to evade officers.

Officers said they pursued both suspects on foot. Rachel was caught early in the chase and arrested on her outstanding warrants, authorities said. Three detectives continued to chase Ralph into the backyard of a home on the 600 block of E. Maple Street, according to officials. Detectives said Ralph jumped a fence, stopped, confronted detectives and “refused to comply with orders to show his hands and get on the ground.” Authorities said he was shouting obscenities at the officers and “screaming at them to kill him.”

Police said detective Manuel “provided cover as the other two detectives holstered their weapons and began climbing over the fence to contact Willis. Willis then made statements and movements that led the officers to believe he was drawing a weapon from his waist area. Det. Manuel reasonably believed Willis' threatening actions would cause harm to him, other officers or the residents of the neighborhood. Det. Manuel fired one shot striking Willis in the chest.”

Officials said interviews with Rachel later revealed that Ralph told her he would not go back to prison and that he would make the police kill him if necessary.

The Oklahoma State Bureau of Investigation assisted with the investigation following the shooting.

Stillwater police said the District Attorney determined the use of deadly force in this incident was justified, appropriate and necessary.