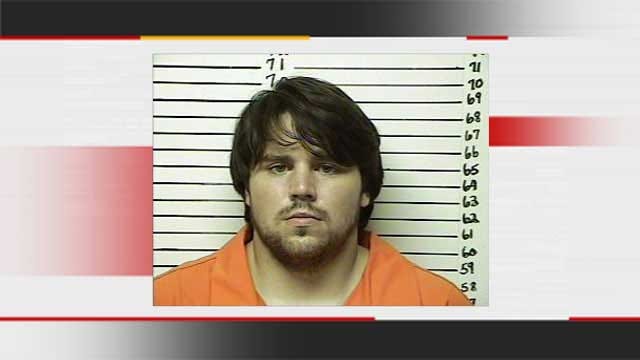 A Stephens County jury has returned a ‘guilty' verdict on Miles Bench, the man accused of murdering 16-year-old Braylee Henry of Velma.

Prosecutors said Bench worked at the Tee Pee Tom convenience store and killed Henry on June 6, 2012 when she came into the store to pay for gas. Bench was later arrested while driving Henry's car. Her body was found in a pasture in Velma after the murder.

The defense previously requested the court look into Bench's competency. In April 2014, a Stephens County jury found he was fit to stand trial.

The sentencing phase for this case is expected to begin next week. According to the district attorney, prosecutors will seek the death penalty.