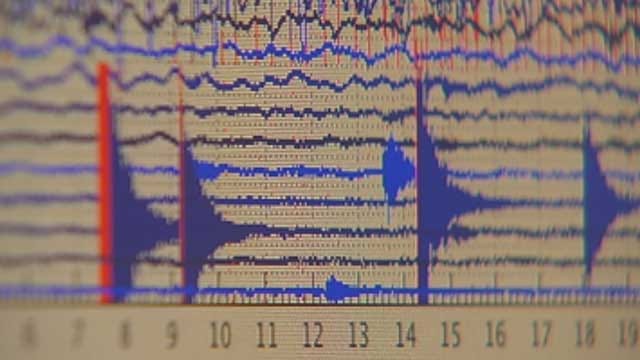 Two small earthquakes were recorded near the town of Waukomis, Okla., in Garfield County, Monday afternoon.

According to the United States Geological Survey (USGS), a 3.1 magnitude earthquake struck 13 east southeast of Waukomis, or about 52 miles north of the Oklahoma City metro area, just after 1 p.m. at a depth of three miles.

No damage or injuries have been reported with these earthquakes.