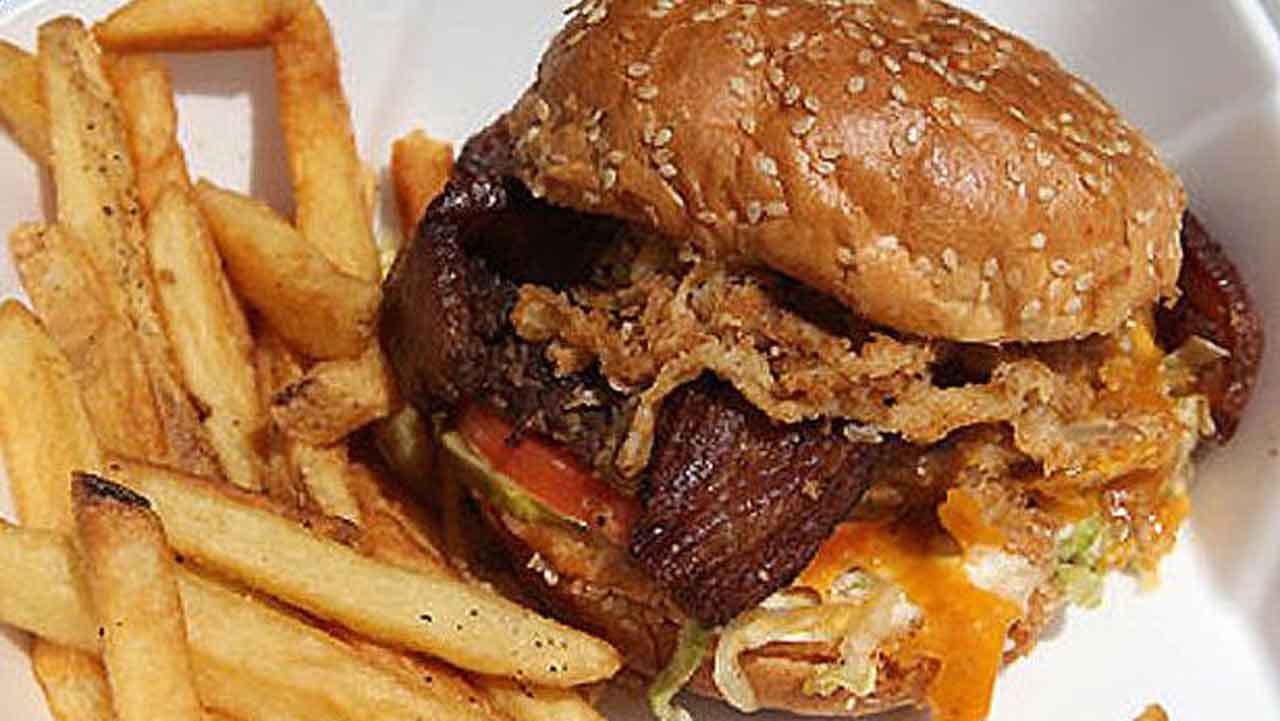 Most humans love burgers. Billions of them are consumed around the world every year. And August 27 is a day designated to celebrating all things hamburger.

Here are 9 facts about hamburgers that you may not have known about: