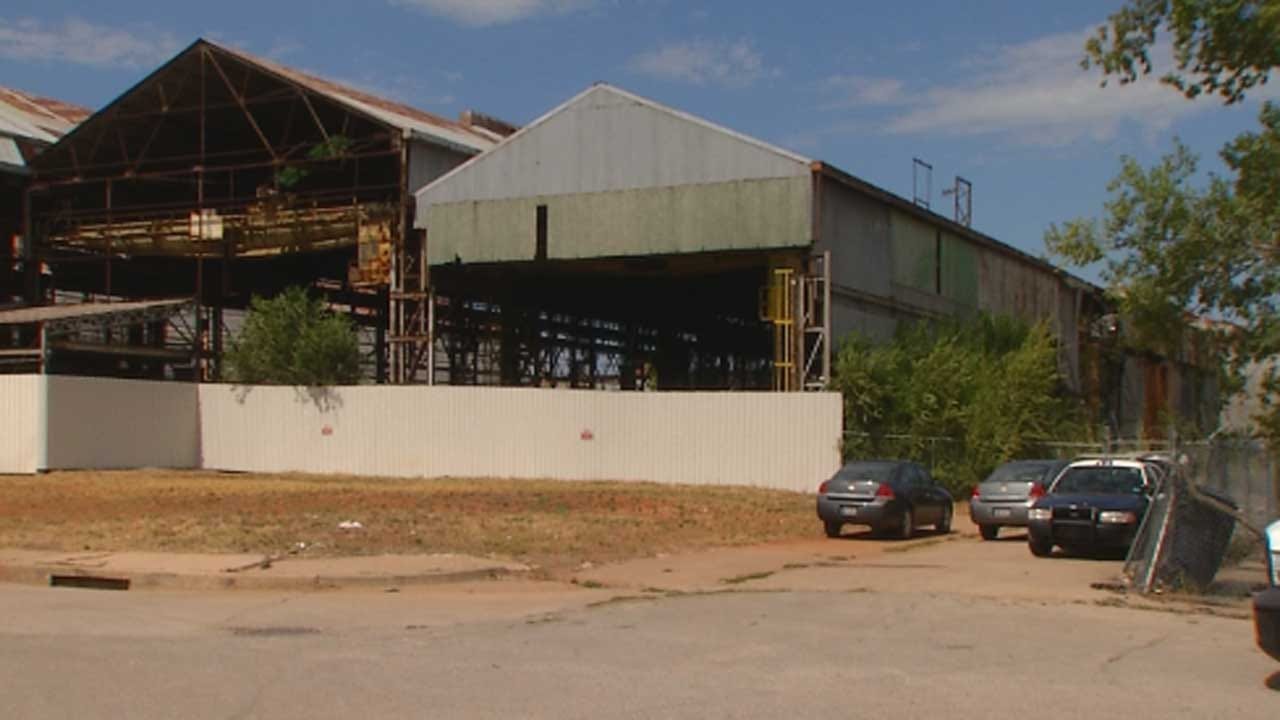 Police are investigating a homicide after a body was found near downtown Oklahoma City, on Thursday.

Police received that tip around 10 Thursday morning and what they found was a man with trauma consistent with homicide.

This is now the second time in a week police have responded to a call at a warehouse off NW 3rd and McKinley. On Sunday night it was a small fire, Thursday morning investigators discovered a man dead inside the same warehouse.

Though police say there is no connection to the two events.

“When officers arrived, they did indeed find that there was a body back in the burned out warehouse,” said MSgt. Gary Knight.

To neighbors who live and work nearby, this investigation comes as no surprise.

“Pshhh this place is a nuisance I hope they board it up and get it to where they ain't coming back,” said Chad Darrome, who works nearby.

Darrome begins his work day across the street every morning at 2 a.m., and sees people coming and going from the warehouse at all hours of the day.

The warehouse sits three blocks east from of one of Oklahoma City's homeless shelters.

“There's evidence that there's been a lot of transient activity in that area, where it looks like a lot of them have been looking in that area or at least making camp for some time,” said Knight.

But police say it's too soon to assume the male victim was homeless.

“Hopefully they will close that and lock it down. You know all the riffraff that runs in and out,” said Darrome.

The body is now at the medical examiner's office where they are working to identify him.