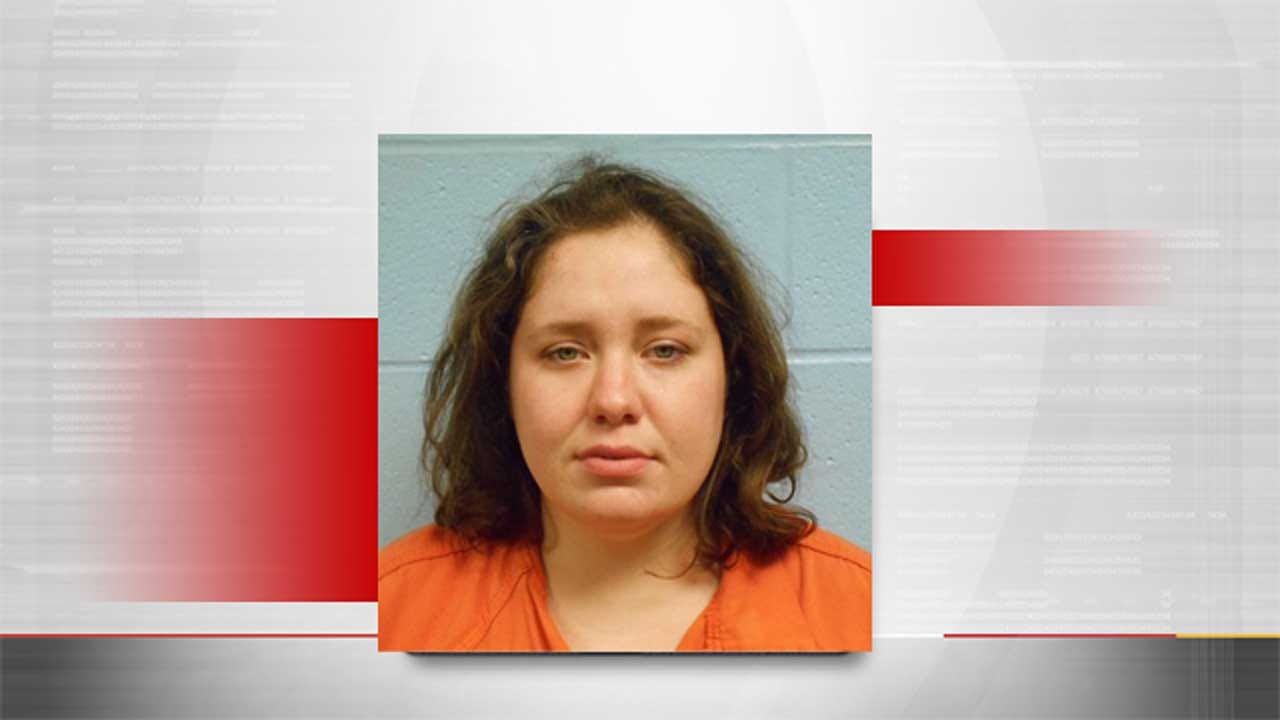 The woman accused of driving into a crowd of OSU homecoming parade onlookers is being held on four complaints of second degree murder, Stillwater police said.

Adacia Chambers, 25, was arrested Saturday on a driving under the influence complaint shortly after the crash. She is accused of causing a crash that led to the deaths of four people and the injuries of at least 46 others.

Sunday morning, investigators filed an affidavit and are holding Chambers on four complaints of second degree murder. Police said they consulted with the Payne County district attorney's office when filing the affidavit.

Chambers' blood samples will be sent to the Oklahoma State Bureau of Investigation for testing.

Chambers is in the Payne County jail and will have an initial court appearance Monday, police said.