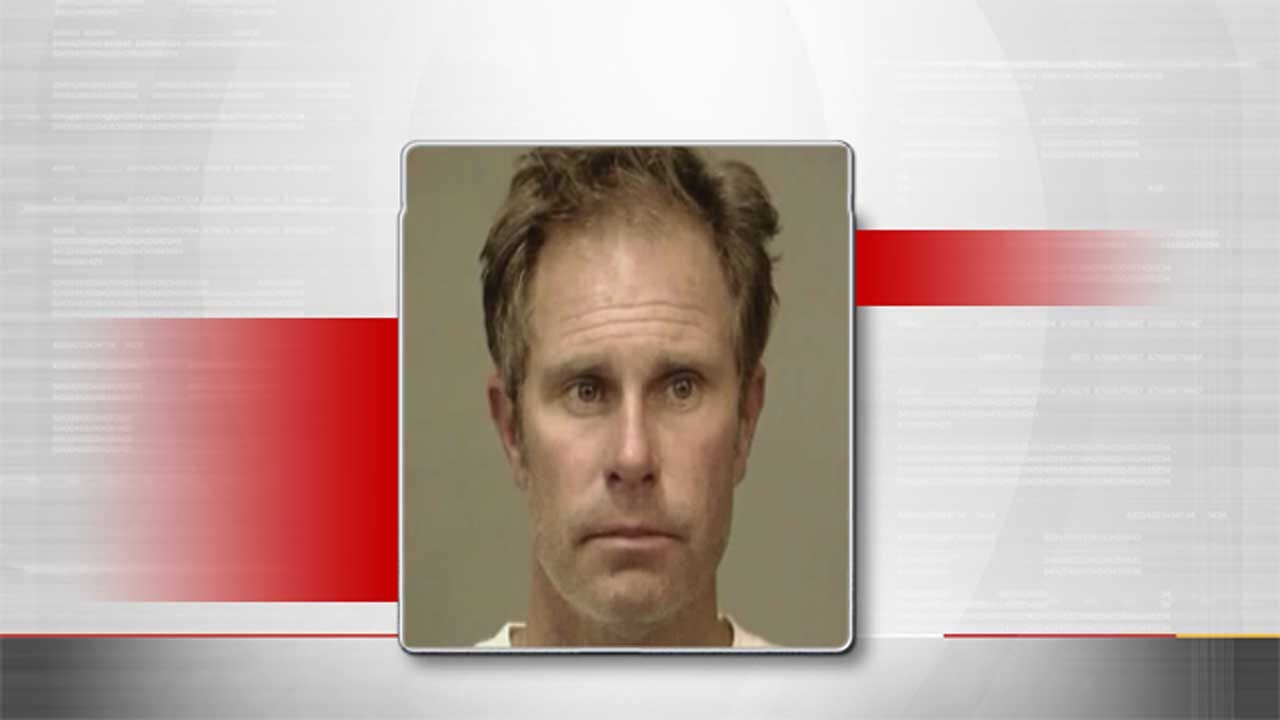 An Edmond man with a long arrest record for drunk driving and public intoxication has managed to avoid any prison time. But the Oklahoma County District Attorney’s office says that luck is about to run out.

The Edmond Police Department gave News 9 a dozen mug shots of Dana Altmiller, all from alcohol-related arrests over the past ten years.

Wednesday, Altmiller was supposed to be in court on a public intoxication case, charges he racked up while he was out on bond from a drunk driving case, but he didn't show up.

News 9 found him at Dan’s Barber Shop, the Edmond shop he owns.  When asked why he wasn’t in court, he replied, “For me, actually I have an attorney that took care of that.”

And that seems to be a consistent problem. Altmiller’s attorney takes care of it.

In one case, he was charged with drunk driving and leaving the scene of an accident, but, according to the DA's office, his attorney dragged things out so long the judge eventually threw the case out. In another case, the law changed while he was awaiting trial, so his sentence was reduced. Then there's the case that was dismissed because the arresting officer later died.

Altmiller admits, “I drug it out and he died”. He then asked News 9 if the interview was a joke.

But the DA’s office doesn’t consider this a joke. “We will not agree to any further probation,” said 1st Assistant District Attorney Scott Rowland, “Our office is taking a stance that we are going to seek prison time for him.”

Altmiller doesn't seem too worried about doing time. “Well, a lot of that stuff gets dismissed,” he told News 9.