Metro police are looking for the thieves who targeted a local family while the family was out looking at Christmas lights.

The Andersons had just returned to their home on Oklahoma City's southeast side after taking their kids to see the holiday lights in Yukon, only to find out their home had been burglarized.

The thieves didn't get much. Frankly, the Andersons joke, they don't have much to steal.

The thieves did get away with $40, a couple of  cheap TVs and, “We have some little speakers that we like to use if we are in the bathroom, taking a shower or whatever. Those were gone along with my hair straightener," Summer Anderson said.

But that's not all the thieves took. They also took the Anderson’s peace of mind.

“There was a whole lot of not sleeping last night. That was for sure,” Anderson said. “A lot of walking the halls, checking the windows. It’s awful. I can’t really put it into words, that somebody evil … somebody you don’t know has just been in your home.”

But here is one thing the thieves could never take.

“You’re not gonna crush my Christmas spirit.  Not gonna happen,” Anderson said. “Our Christmas was not ruined. We’re all here and we’re all safe and that’s the biggest part.” 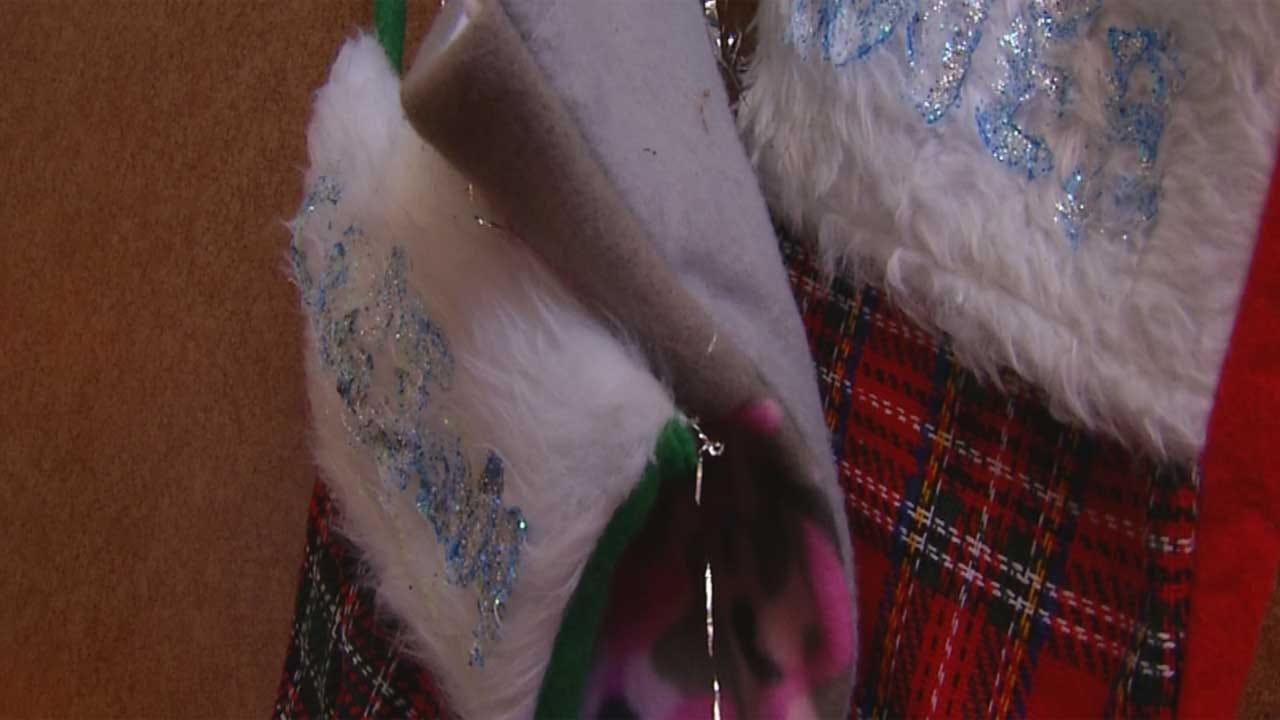