18-Year-Old Wanted For Questioning In Connection To Norman Murder 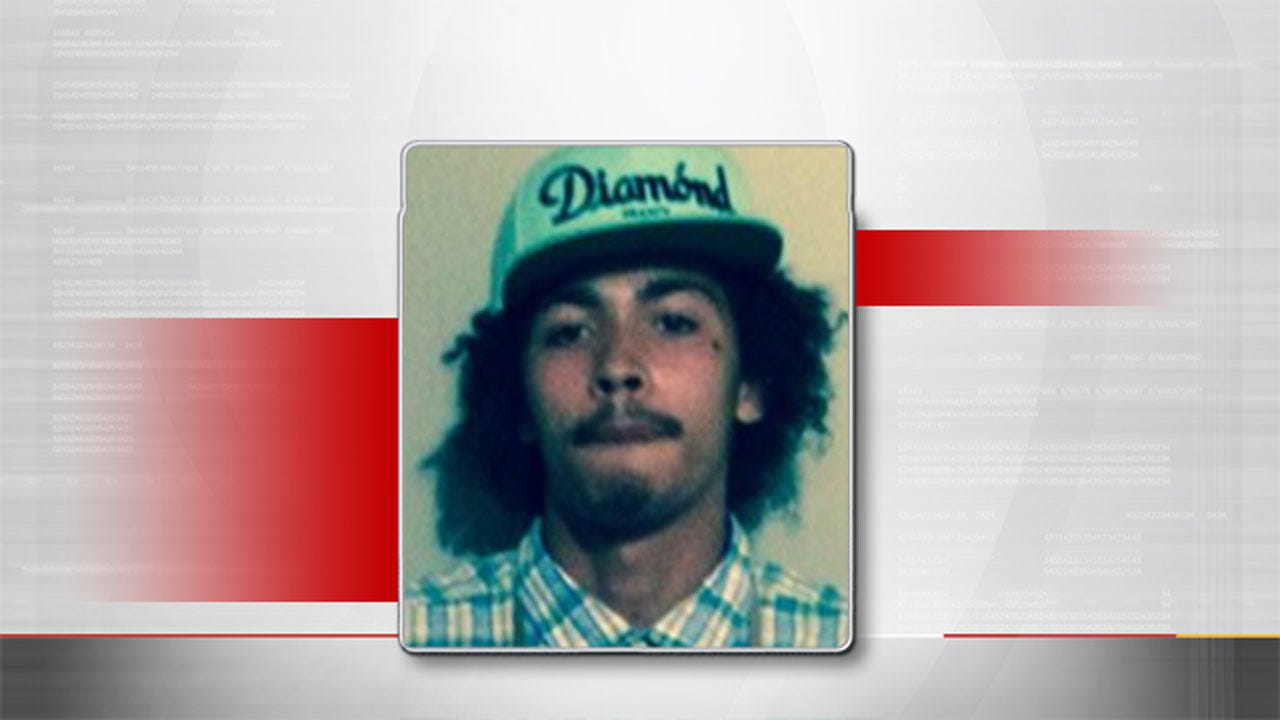 Norman police are looking for an 18-year-old wanted for questioning in connection to a man’s shooting death.

According to police, officers are looking for 18-year-old Tevin Kyreece Martin-Hicks, who is wanted for questioning in connection to the murder of 41-year-old Kenneth Keeling.

On December 14, 2015, police found Keeling lying on the ground outside his apartment at the Summerfield Village Apartments, 920 E. Lindsey, suffering from a gunshot wound. Keeling was transported to a local hospital where he later died from his injuries.

18-Year-Old Wanted For Questioning In Connection To Norman Murder