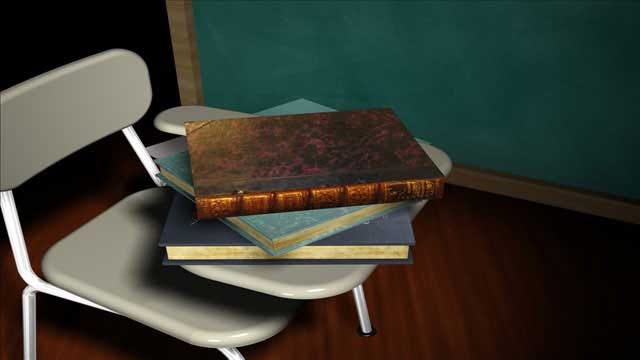 In a short meeting Thursday afternoon, the state's top teachers voted to cut millions from their budget as a part of mandatory state cuts in the wake of Oklahoma's budget failure.

The State Board of Education will cut roughly $46.8 million from its general revenue fund, according to estimates released at the meeting. The cuts come after the State Board of Equalization announced three percent cuts from each state agency.

However, the board only cut 2.53 percent in one area that it offset with a cut of 6.6 percent from an account for public school activities, in order to “soften the blow” on districts and schools.

“What we have done is where there was flexibility, we took extra money beyond the three percent cut and put that towards the formula,” State Superintendent Joy Hofmeister said.

But that larger cut has consequences. School lunch matching programs will lose $1.5 million dollars. AP and AVID teacher training and staff development funds will lose $1.7 million and $2.1 million, respectively Funds set aside for Science-Technology-Engineering and Math ready schools will be eliminated entirely. In all the extra cuts will net just under $4.7 million for the board’s funding formula.

Hofmeister said the goal of making strategic cuts is to allow schools to decide how to use their own cash funds and the left over funds best. Board member Leo Baxter said the decision not to make blanket 3 percent cuts was a “good outcome in a bad situation.”

“So now we let them decide what to do with that money as they are going to need. Every dollar is critical and precious at this point,” said Hofmeister.

The superintendent and other officials said it was too early to tell how this will impact individual schools and students. They said it depends on how much districts have in rainy day funds and how much they get from the state. For some, however, the burden could be too much, potentially forcing some schools to close, one official said.

All of this while Oklahoma still battles a massive teacher shortage something Hofmeister said needs to stay a core focus for schools.

“It must remain the top priority for my administration, for this agency. We will continue to work towards creative solution for that. We want to be a part of those conversations.”

The board is in the process of redoing mid-year projections and Hofmeister said she expects those to be sent to districts within the next seven to 10 days.