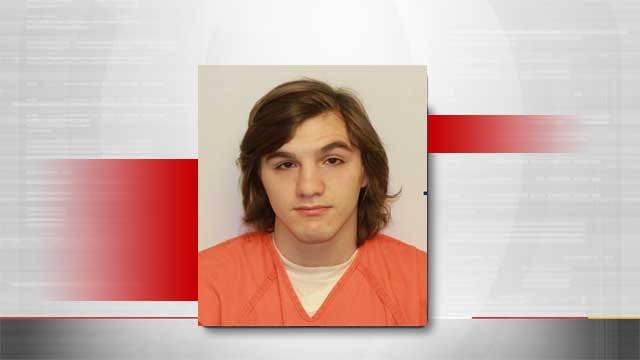 Matthew Durham, the Edmond man convicted of molesting children at an orphanage in Kenya, has been acquitted of three convictions on Tuesday, according to court documents.

In a ruling issued on Tuesday, the judge acquitted Durham of counts 11, 13 and 14, because the government failed to establish that Durham engaged in sexual act with the victim alleged in those counts.

The judge on Tuesday also denied Durham’s motion for a new trial.