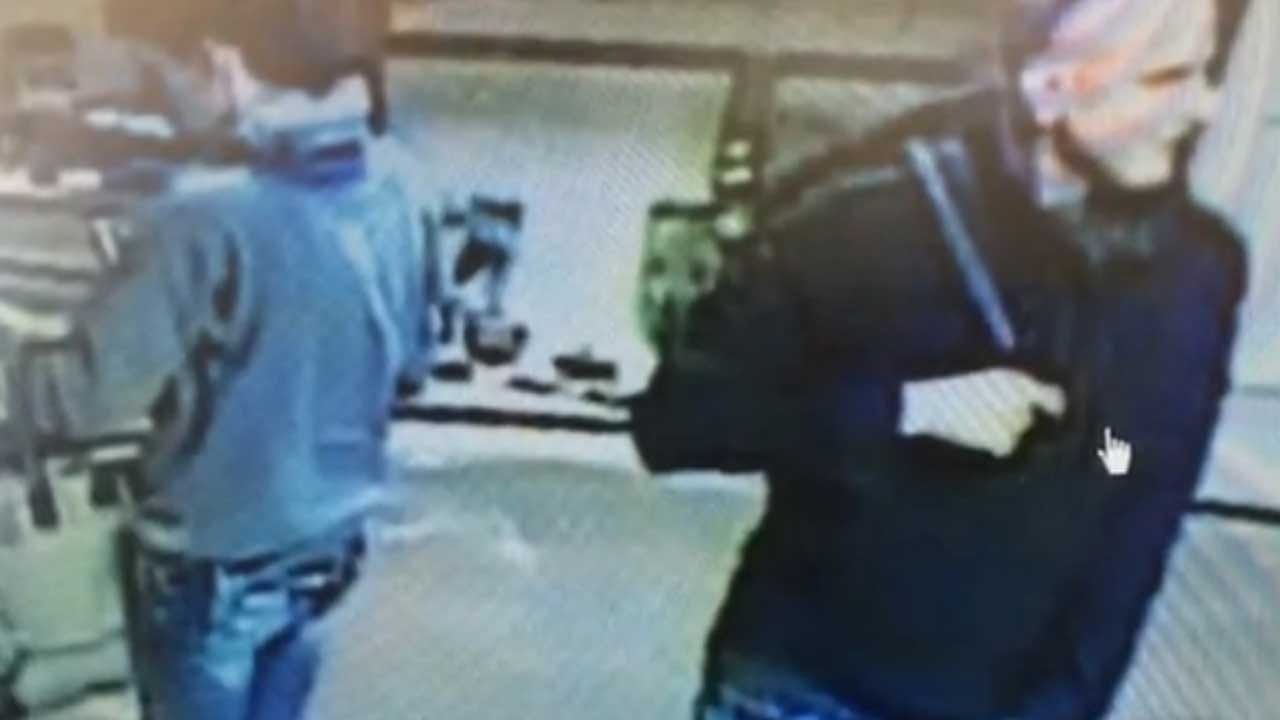 Police in Newcastle are investigating a sophisticated scam that cost a local hardware store a $1,200 chainsaw Wednesday evening.

Rock Hollow True Value Owner Bob Huddleston said a woman walked in the store just before closing, and bought the largest chainsaw in the store.  She paid with a check that said her name was Jacque Hensley.  After she walked out with the goods, Huddleston called the bank, which he said told him the check was bogus.

Huddleston said the woman claiming to be Jacque Hensley showed what looked like valid ID when she paid with the check. He said his employees quickly called area pawn shops.

The owner of Big Red Pawn in Norman confirmed to News 9 the same woman who wrote the bogus check for the chainsaw was also in his store earlier Wednesday. Surveillance photos show she pawned a brand-new electronics item that had never been opened. The pawn shop owner is working with police as well.

Police are looking not only for the woman, but an alleged male accomplice—who also appeared in the surveillance photos.

“Our main focus is these people just get off the streets,” Bob Huddleston said Thursday night. “Stay away from our community, they’re not welcome here.”