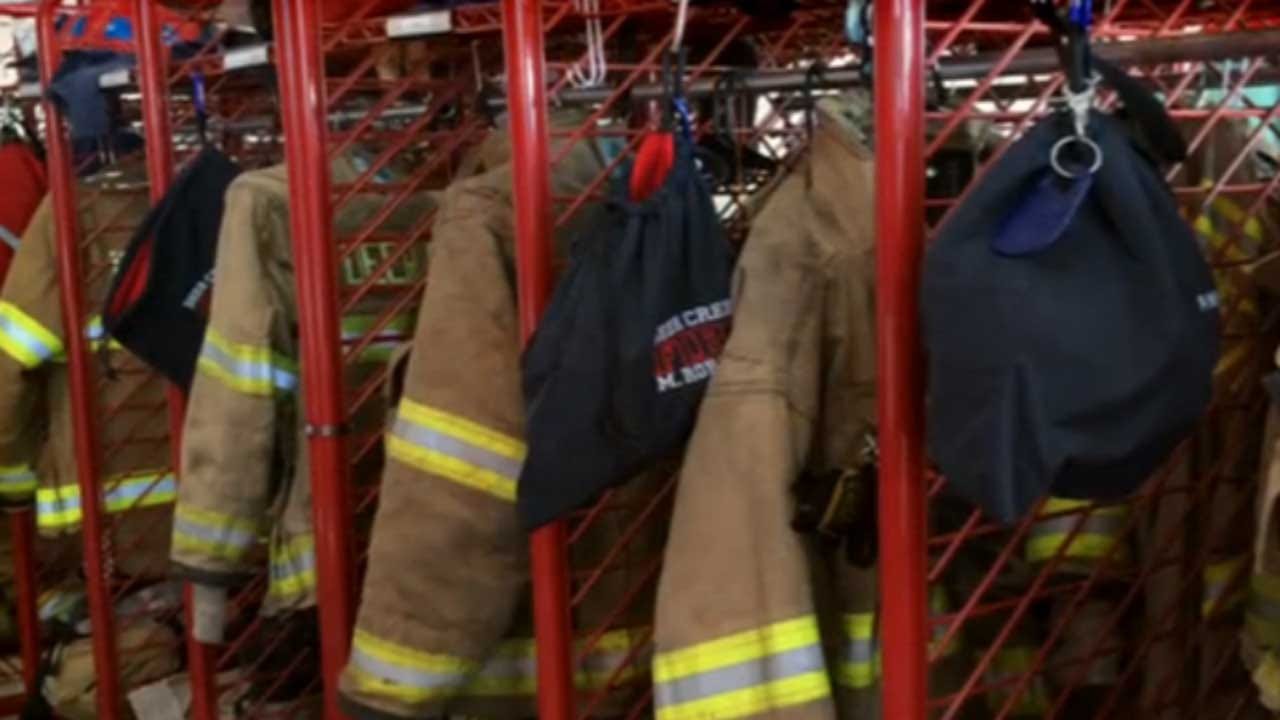 Deer Creek Fire Department is partnering with the Oklahoma County Sheriff's Office to create its own Rescue Task Force. They hope this kind of thing never happens. But if it does, they want to be ready.

When part-time paid Deer Creek firefighters roll out the door on a call, it's typically for car crashes, medical emergencies and fires.

“Our job is already dangerous. This is adding a significant amount of danger,” said Assistant Chief Michael Montgomery.

But a new threat means they will soon be trained to respond to active shooter situations.

“The schools are on our minds at all times,” he said.

But schools aren’t the only motivation for this kind of training, Montgomery explained. He said this will prepare them for any dangerous situation with a heavy law enforcement presence anywhere in their district. Learning this model will help the medics get to the victims faster.

Instead of waiting for the SWAT team to arrive or for the entire property to be cleared, firefighters on the task force will go in with the first officers on scene.

“As they go through and clear each room and find victims, they would notify us and we would enter with the law enforcement officers. We would render aid and get those victims out,” he told News 9.

They'll be trained in tactical movements and medicine and will wear body armor.

Four bullet proof vests were donated by the sheriff's office. Deer Creek firefighters will use those until they are able to purchase their own.

“Never imagined in my fire service career that I would put on body armor,” Montgomery said. “Whatever we have to do to offer that protection, we’re willing to do it.”

They hope to complete their training in the next few months.