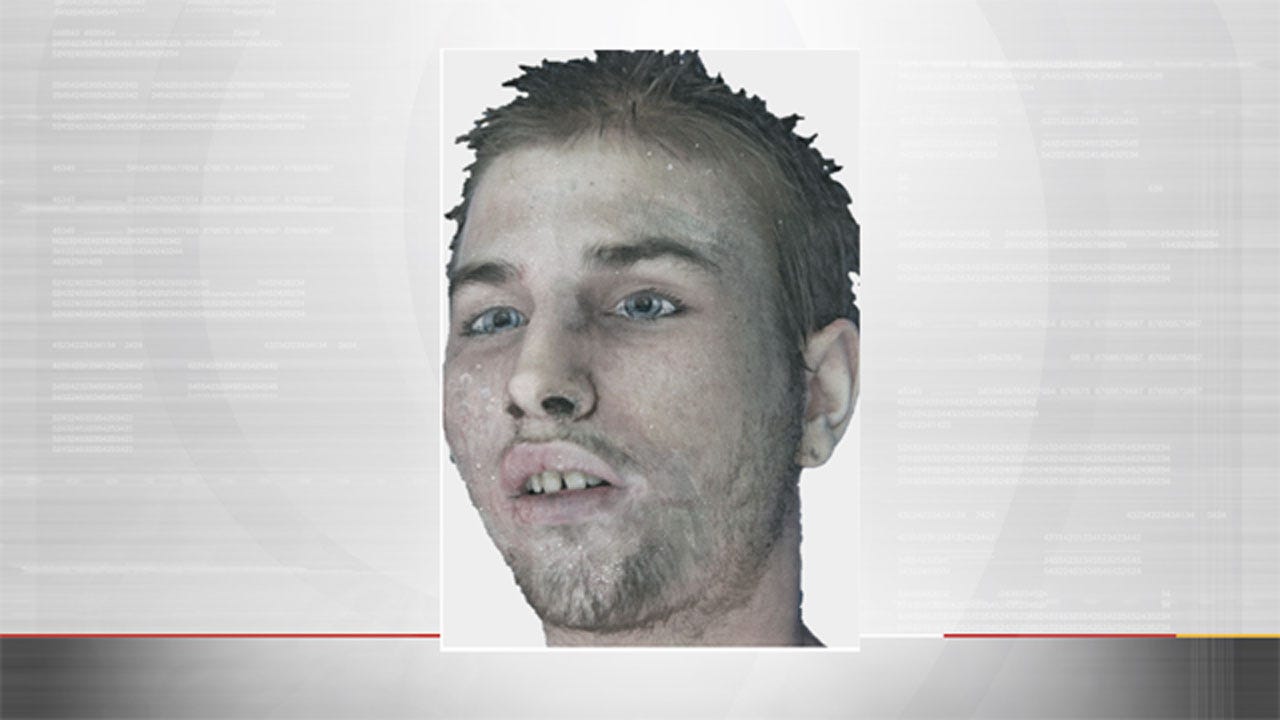 Investigators confirmed with both the State Medical Examiner's Office and the family that the suspect is 18-year-old Derek Seth Stewart of McAlester.

Investigators are continuing to follow up on additional details concerning the crime reported about 10:30 p.m. Saturday, February 13. That night, deputies were notified about a residential burglary that happened in the 1000 block of 192nd Avenue NE. When officers arrived, they learned it was a home invasion committed by multiple suspects.

Deputies also discovered one of the body of Stewart at the scene.

Investigators are still urging anyone who has information about this crime to call the CCSO tip line at (405)-701-8870, Crime Stoppers at (405)-701-8872, or people may send anonymous tips using the Cleveland County Sheriff’s Office mobile app. Callers may remain anonymous. Anyone who wishes to speak with a detective may leave a detailed message with a phone number and a case detective will call back.