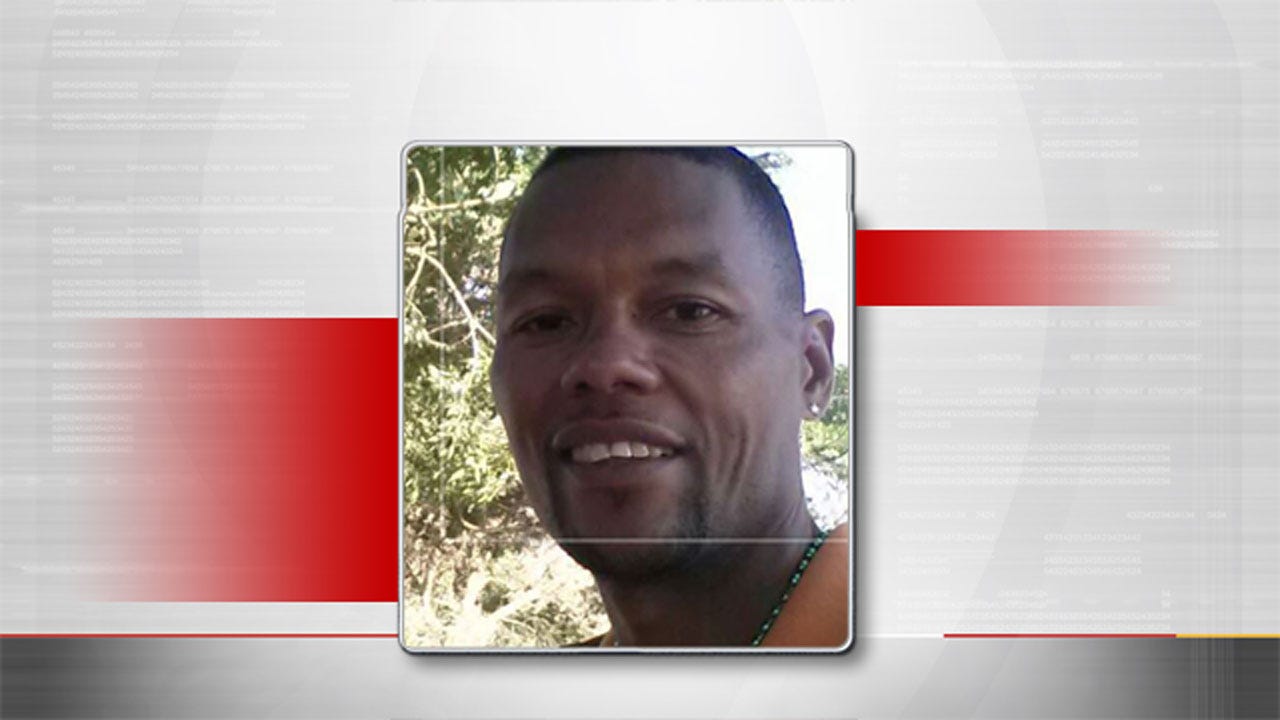 Police have identified a man who was found dead following a standoff with authorities in northwest Oklahoma City, on Tuesday.

News 9 learned that at about 2:15 p.m. Tuesday, US Marshals responded to a home near N.W. 83rd St. and N. MacArthur Blvd. to look for an armed robbery suspect. Oklahoma City police officers then responded to assist.

Before the officers could get into the home to interview the first subject, a second subject, later identified as Mackie, reportedly ran into the home. Officers then reported hearing a loud bang, similar to a gunshot, from inside the home, according to police.

At about 6 p.m., police obtained a search warrant, and a tactical team entered the home. Inside, they found Mackie dead from an apparent self-inflicted gunshot wound.

News 9 learned that Mackie was a teacher’s assistant and coach at Putnam City North High School. He was fired from the school in February, shortly after a 16-year-old female student alleged that she and Mackie had a consensual, sexual relationship. An arrest warrant was then issued for Mackie. He was wanted on a complaint of first-degree rape.

According to police, it turns out the robbery suspect, who authorities were originally looking for, was not at that home.