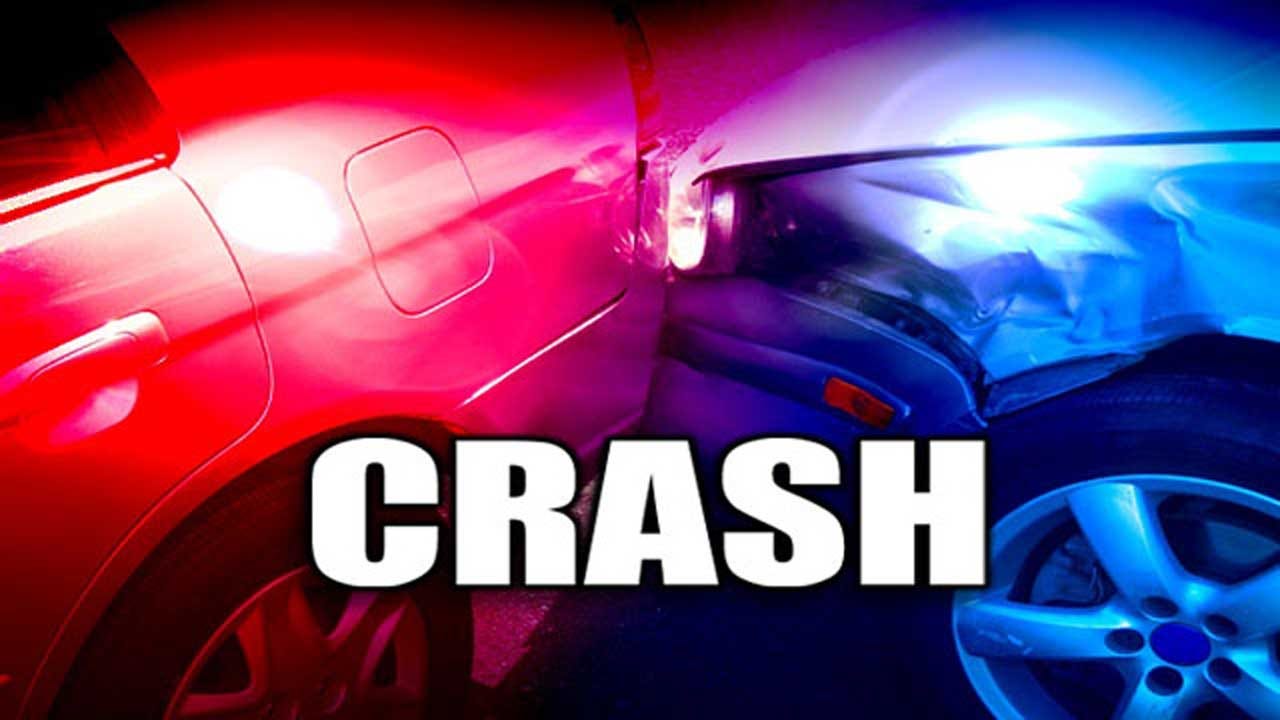 A Moore man has been hospitalized after he was thrown from his motorcycle during an accident in Oklahoma City.

Police say that Michael Cook, 48, was driving his 2010 Harley Davidson westbound on I-44 when he ran off the road to the left and struck the center cable barrier. Cook was thrown approximately 12 feet from the vehicle's point of rest.

Cook was taken to OU Medical Center and admitted in critical condition with a head injury.