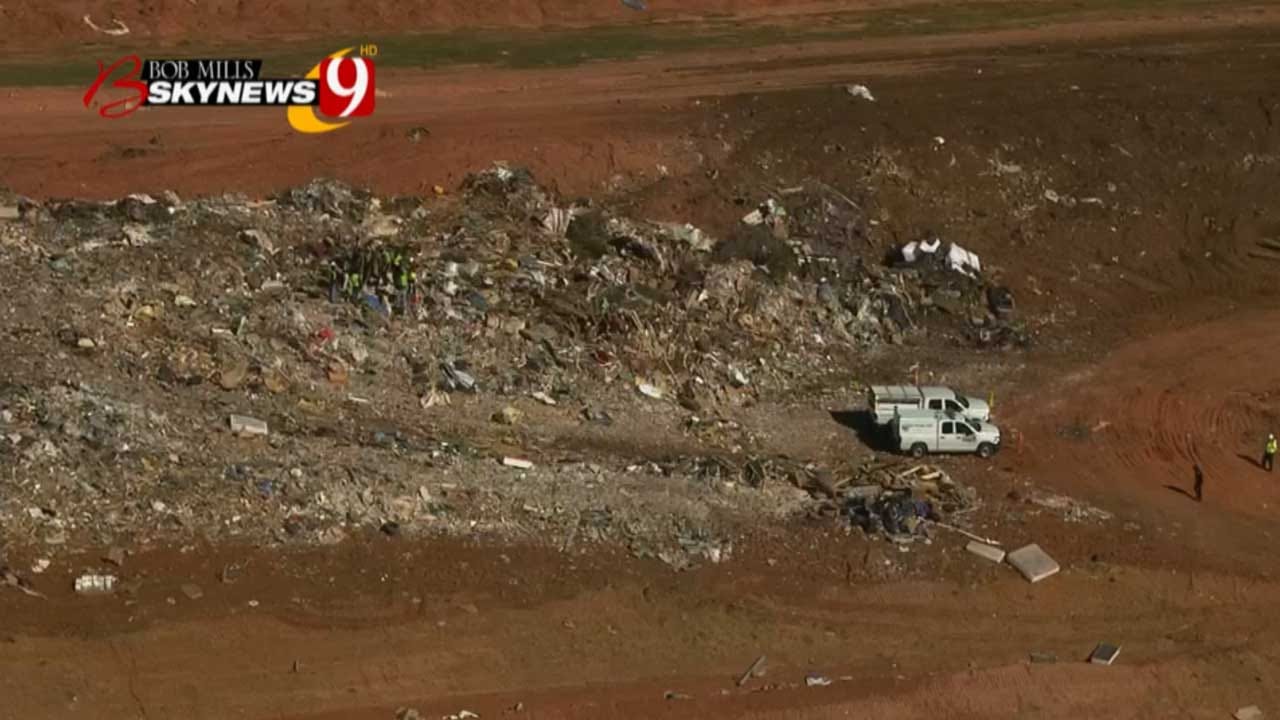 The search warrant affidavit said police got a call from a DHS employee on the Feb. 2, who was "attempting to pick up a 15-year-old." Investigators said the girl's mother claimed "she moved out of state with her biological father" a year prior in Florida. But the father told authorities he hadn't seen his daughter since she was 18 months old. The documents said police in Florida checked his home and found no females or signs of a juvenile having stayed there.

The next day, police got new information that the missing girl may be in a storage unit at a facility on Delmar Road in Del City. Detectives didn't find her there, but documents said the owner of the facility told police he was friends with the girl's mother.

Later that week, court documents said a subject told an officer two relatives of an employee were asked to clean out unit 3313 and a "wrapped chest containing bones and skin they believed to be human" was found. One of the employees went to the owner, who advised him to "throw the trunk containing the human remains into a dumpster," the documents alleged.

The affidavit went on to say the subject “did as he was told.”

So police tracked down the trash truck driver, located the dump site and found the chest covered in blankets, plastic and wrapped in bundling tape.

The documents said the remains "were later advised to be that of a young African American female."

Police said this is all still under investigation and they are waiting for DNA samples. No charges have been filed, no arrest warrants issued, but police confirmed they have potential suspects in the case.