Young Woman Goes To Germany In Hopes Of Finding A Cure 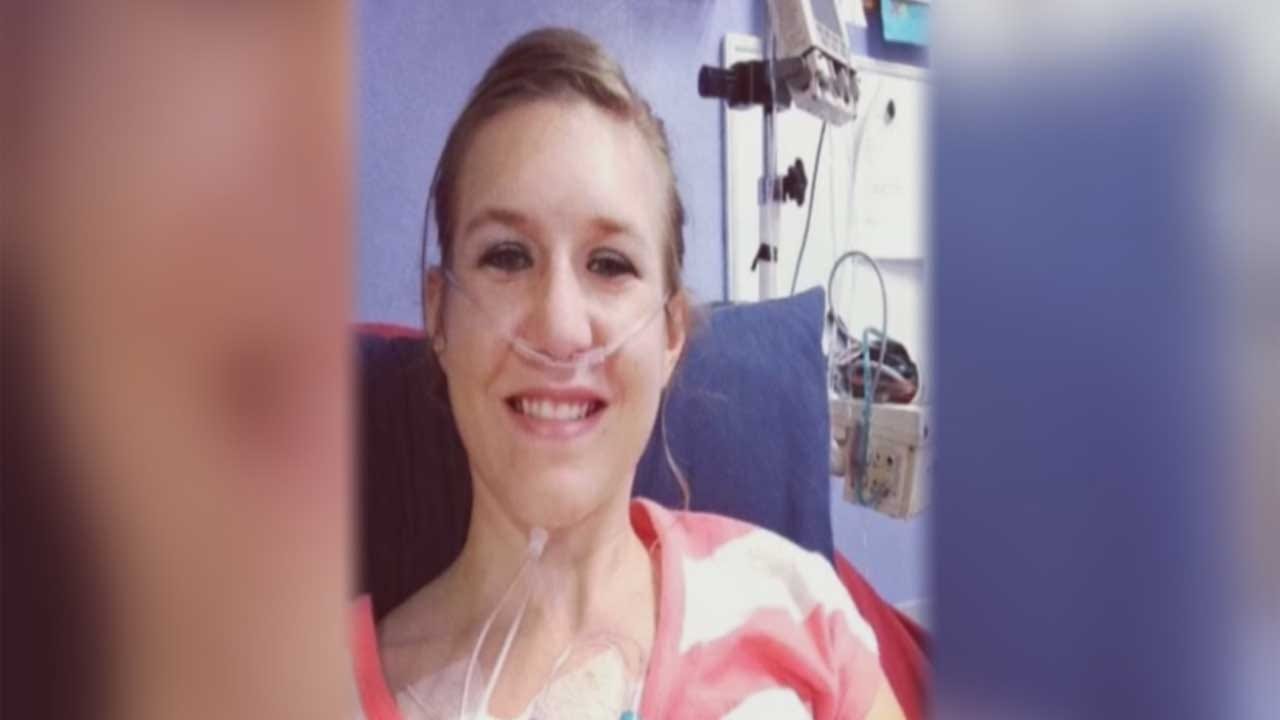 A fairly common illness nearly took the life of Oklahoman, and she's seeking treatment half way around the world.

About 10 years ago, Victoria Wilguess thinks she got Lyme disease from a tick bite. It took years to get a diagnosis, and she's now hoping for a cure and awareness.

“I have a peace, because I know this is temporary,” Wilguess said.

Such mature hope for such a young girl, but for the past 10 years that hope is all she had when nobody else believed her.

“They just thought I was making everything up for attention,” she said.

One by one, doctors said they didn't know what was wrong with her, and one by one, each diagnosis turned out to be wrong.

“The hardest part of all this has been watching her in the hours where there’s nobody around where you know that she’s in her bed or she’s here on the couch writhing in pain, because her body hurt so much,” her father John Wilguess said.

At first, it was Mono and then Fibromyalgia, but it took a trip to a clinic in Reno, Nevada, to get the diagnosis Victoria Wilguess and her family said was it all along.

“I have memory loss,” she said. “I don’t remember a lot about life before I got sick.”

They think she contracted Lyme disease from a tick bite at summer camp in eastern Oklahoma when she was 13.

She had no symptoms the first year, but the next two years were filled with pain all over her body and nausea.

At 23, Victoria Wilguess now has a permanent IV and has been hospitalized too many times to count.

She was bedridden for most of her sophomore, junior and senior years. There was no high school prom, with a hospital bracelet on her wrist instead of a corsage. But there's one thing the disease didn't take.

“I live with the hope that one day, I will be healed either on this Earth or when I get to heaven,” she said.

And if Victoria Wilguess doesn't overcome it in her lifetime, she hopes her years of fighting will pave the way for someone else.

Saturday, Victoria Wilguess will be traveling to Germany for a stem cell transplant in an attempt to repair the years damage to her heart and other organs caused by the disease.