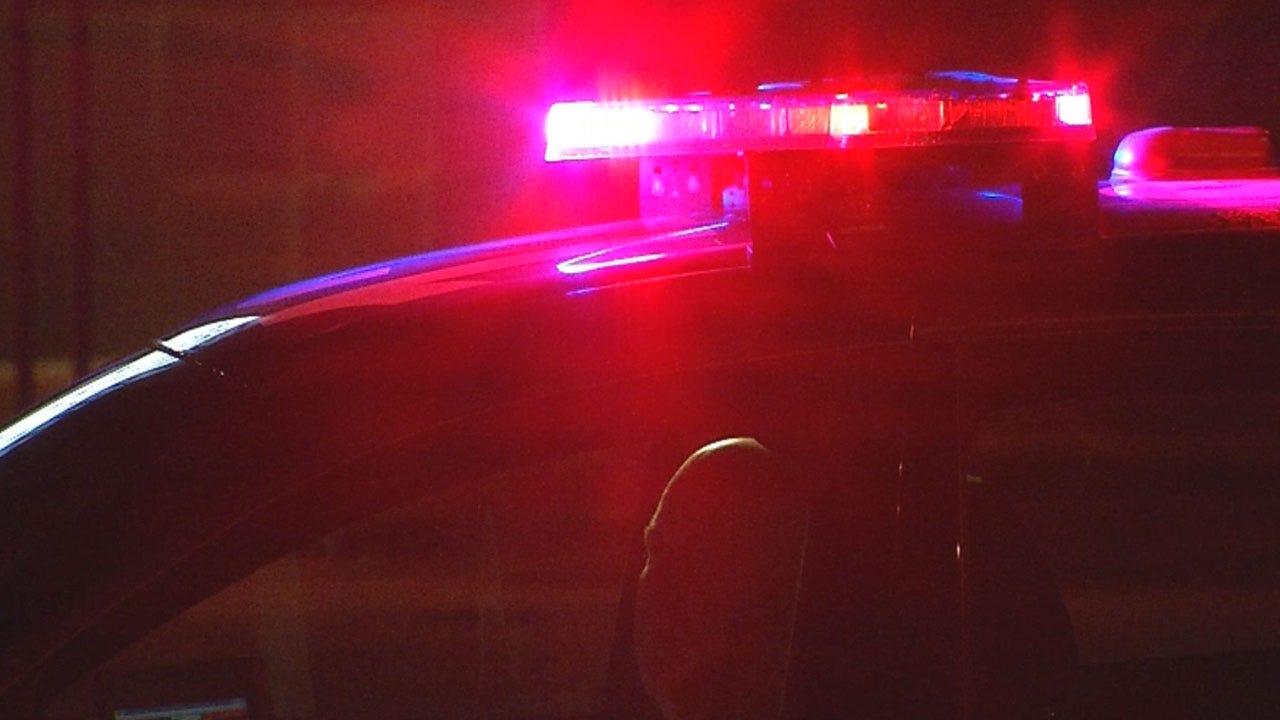 According to police, the first drive-by shooting happened at about 10 p.m. Thursday near the intersection of N.E. 41st St. and Bosworth Ave. Two people were riding their horses when someone fired shots at them from a red car. One horse was shot, and one man was shot in the leg.

The victim managed to work his way to the 4200 block of Skyline Ave. just one block away, and called 911. He suffered non-life threatening injuries.

Oklahoma City police told News 9 they are also investigating another drive-by shooting that happened at about 1 a.m. Friday in the 3200 block of N.E. 15th. A caller reported hearing five or six gunshots. The back window of a vehicle was shot. No one was injured.

No suspect information is available at this time.

News 9 and News9.com will keep you updated.