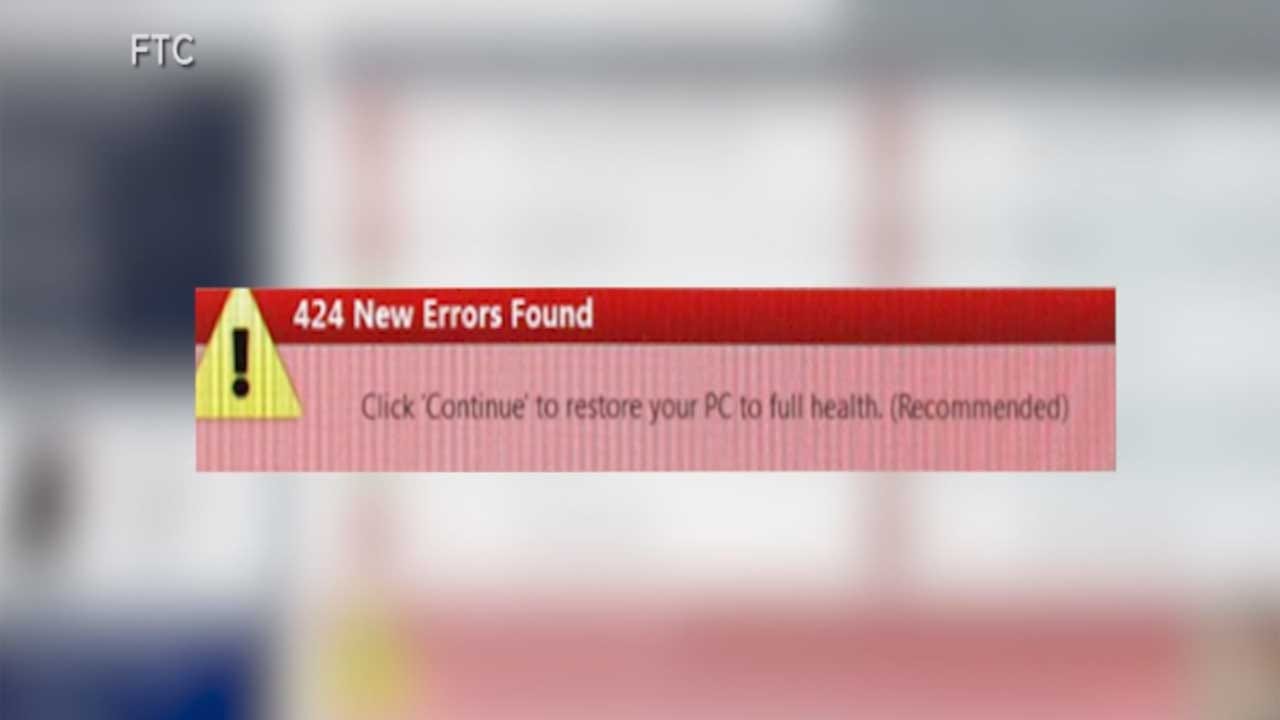 Scams are a growing business for criminals. However, the Better Business Bureau is providing a new tool that can help consumers from being scammed.

Matthew Webster was working on his computer when he received a pop up claiming his laptop had a virus and he needed to call tech support.

"I couldn't do anything with my computer, my computer was locked up," Webster said.

Webster called and through a series of clicks gave the person on the other end remote control of his computer.

"It's kind of scary that they could get access to my computer," he said.

But when they tried to sell him anti-virus software, he realized it was a scam and shut down his machine.

There's everything from credit card and charity scams to fake lotteries. Consumers can click on the map to see what specific scams are happening in their area.

"Scams have been around forever but with the advent of technology they've exploded and we're now using technology to catch the scammers," said Mary Power, BBB President and CEO.

Information reported to the site is shared with law enforcement. Webster hopes the information he shared will keep others from getting scammed.