Oklahoma Lawmakers Say State Appropriations For Schools Not Down 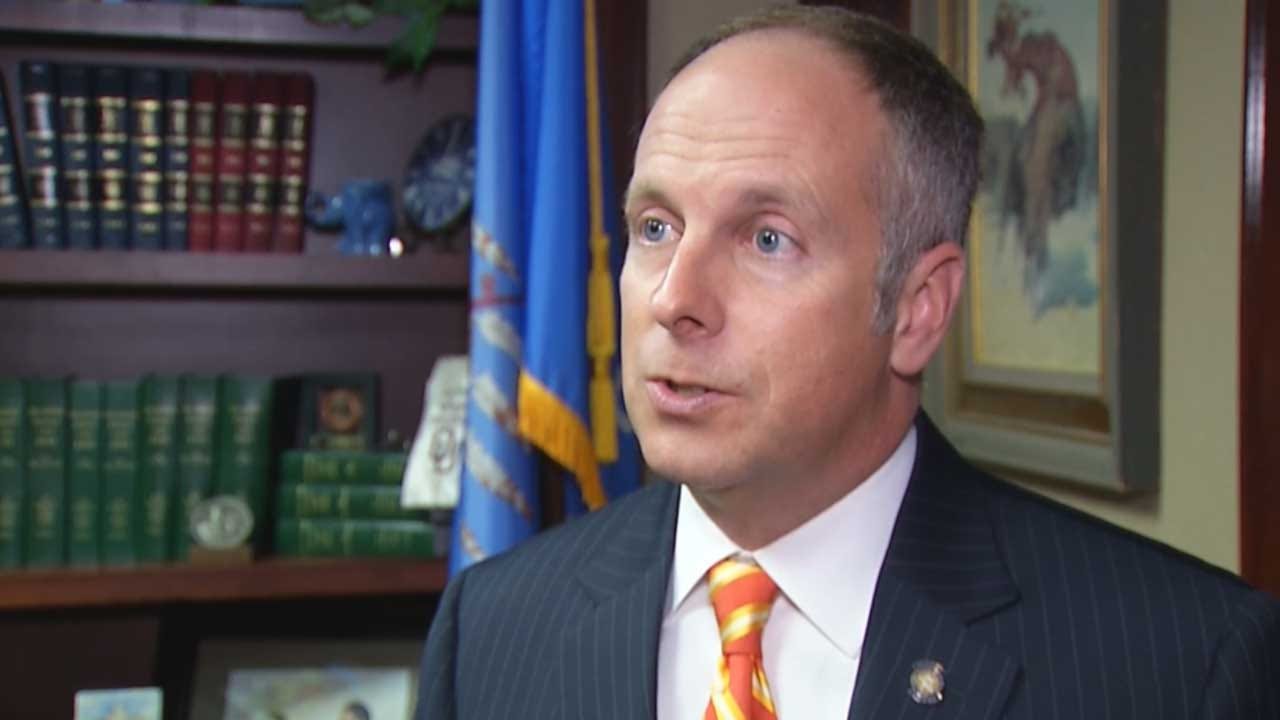 We hear about it a lot. Schools in Oklahoma City just can’t handle anymore state funding cuts. But House Speaker (R) Jeff Hickman said those cuts were never there in the first place.

“Just hasn’t happened” Hickman said, “Last year we had 600-million dollars to build our budget with than the year before. We didn’t cut schools by a penny.”

And Hickman said the appropriations numbers prove it.

State appropriations are up $17.5 million since 2007. And overall funding, Hickman said, is at all-time highs.

“This year we’ll fund at $8.2 billion, the most ever in state history when you look at federal funds, local property tax dollars and all the ways the state funds schools.”

Oklahoma’s Superintendent of Public Instruction Joy Hofmeister acknowledges state appropriations are up, but said enrollment is up too.

“We’ve grown by 50-thousand students, but we’re operating on the same dollars as 2008.” Hofmeister said, adding many of those students have special needs that require special assistance. “That’s actually grown by 26% since 2010. We also know that we have students that are facing trauma at home. The incidence of maltreatment has increased in Oklahoma by 95% since 2010.”

That brings per pupil spending down to among the lowest in the nation, Hofmeister said.

“You can do asterisks and per student and per this and per that and make the statistics say what you want to say,” Hickman said, “But when you look at the actual dollars that are leaving the state going to school districts across the state the argument that there have been cuts prior to the revenue failure simply isn’t true.”

Oklahoma Lawmakers Say State Appropriations For Schools Not Down