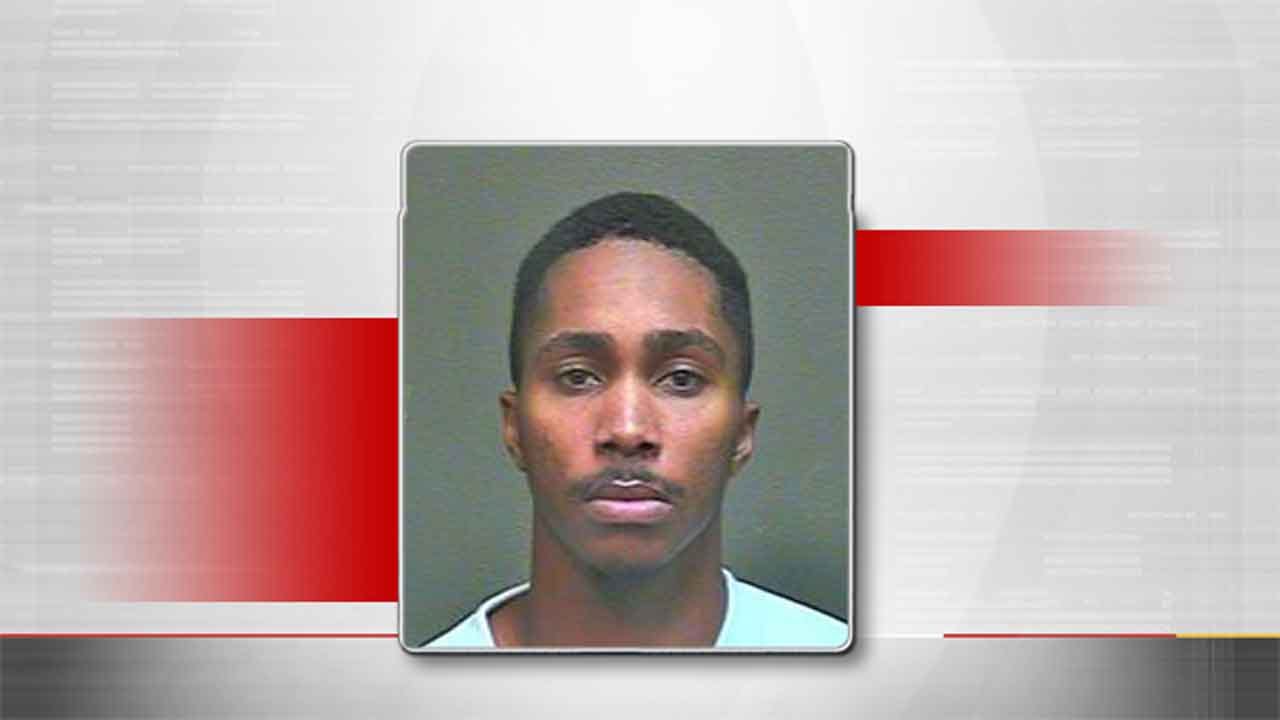 The part-time John Marshall track coach accused of rape is behind bars.

Authorities arrested 24-year-old Elijah Tee Gill Wednesday night. Gill was suspended from the school without pay when allegations surfaced that he was having an inappropriate sexual relationship with one of his students.

Police began investigating when a school resource officer received information that Gill was sending improper text messages to the student.

Further investigation revealed that Gill and a 16-year-old female student engaged in sexual activities on three occasions, according to court documents.

An arrest warrant was issued for Gill Wednesday afternoon. He was booked into the Oklahoma County Jail around 10:30 p.m. Wednesday on three counts of First-Degree Rape and one count of Oral Sodomy. Bond was set at $120,000 for each count.