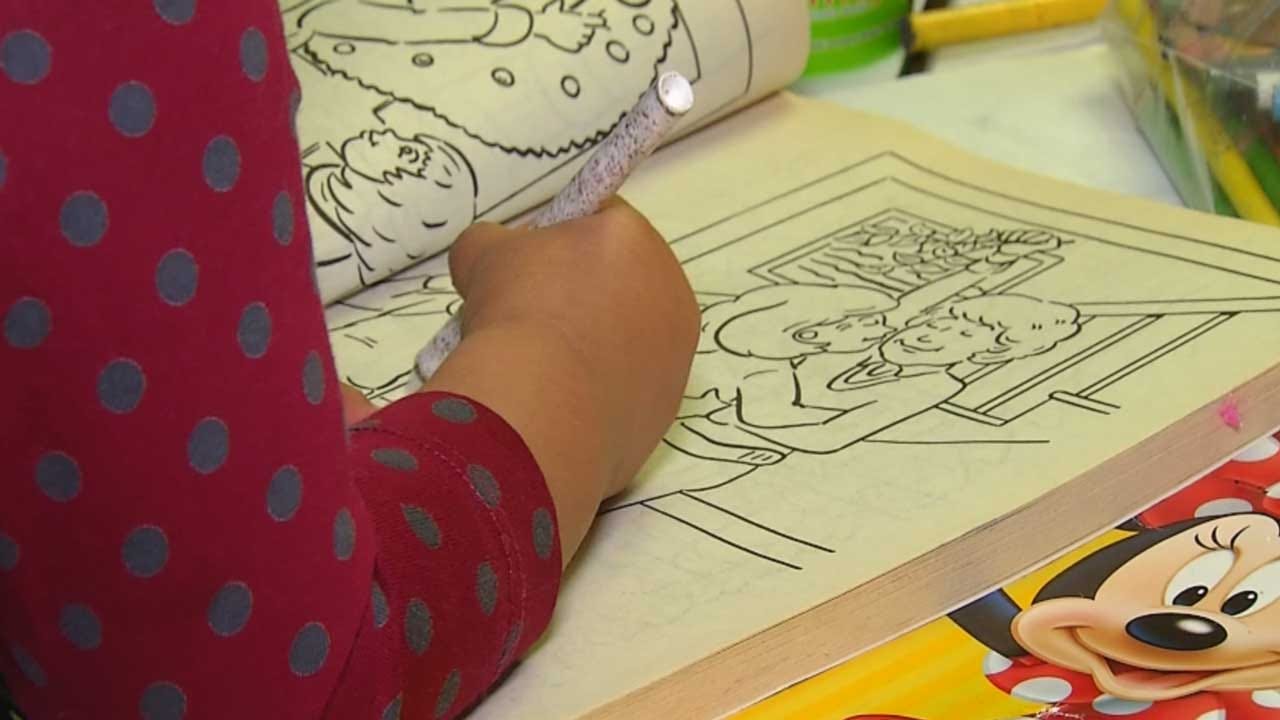 Unlike other states, officials with the Department of Human Services (DHS) said Oklahoma has never had more foster families than kids in foster care. Right now, the department is stepping up recruitment and trying to meet a big goal – 1,000 new foster families by June 2016.

DHS's private foster care agencies have always recruited for families, but DHS has recently hired about 40 additional recruiters to address this dire need.

There are five little ones running around the Tanner home -- former foster children who now have a safe and permanent place to be kids. “They’re just fun. They all have different personalities,” said Carrie Tanner.

Carrie and Zach fostered all five brothers and sisters before adopting them last year.

“A lot of people say to us, ‘Oh you guys are so brave and I could never do that,’” Zach said. “I don’t think brave is the right word. Being a foster parent has nothing to do with bravery at all. It’s simply just having an open heart.”

DHS is desperate for more people with an open heart.

“Kids come into custody by no fault of their own. It is nothing the child has done so therefor they deserve a family even if it’s just temporarily to take care of them and to love them and support them and be there for them,” said DHS spokesperson Katelynn Burns.

Specifically, Burns said they need parents who will take teenagers, children with developmental disabilities and like the Tanner's – sets of sibling.

“You’re not thrown into the fire. We do help you and we do provide services that you and your children need,” Burns added.

“Anybody who loves kids and who wants to do something good can do this,” Zach said.

The Tanners have just opened up their home again to foster another child.

Click here to learn more about becoming a foster family.