14-Year-Old Arrested For Murder In Death Of Ripley Man 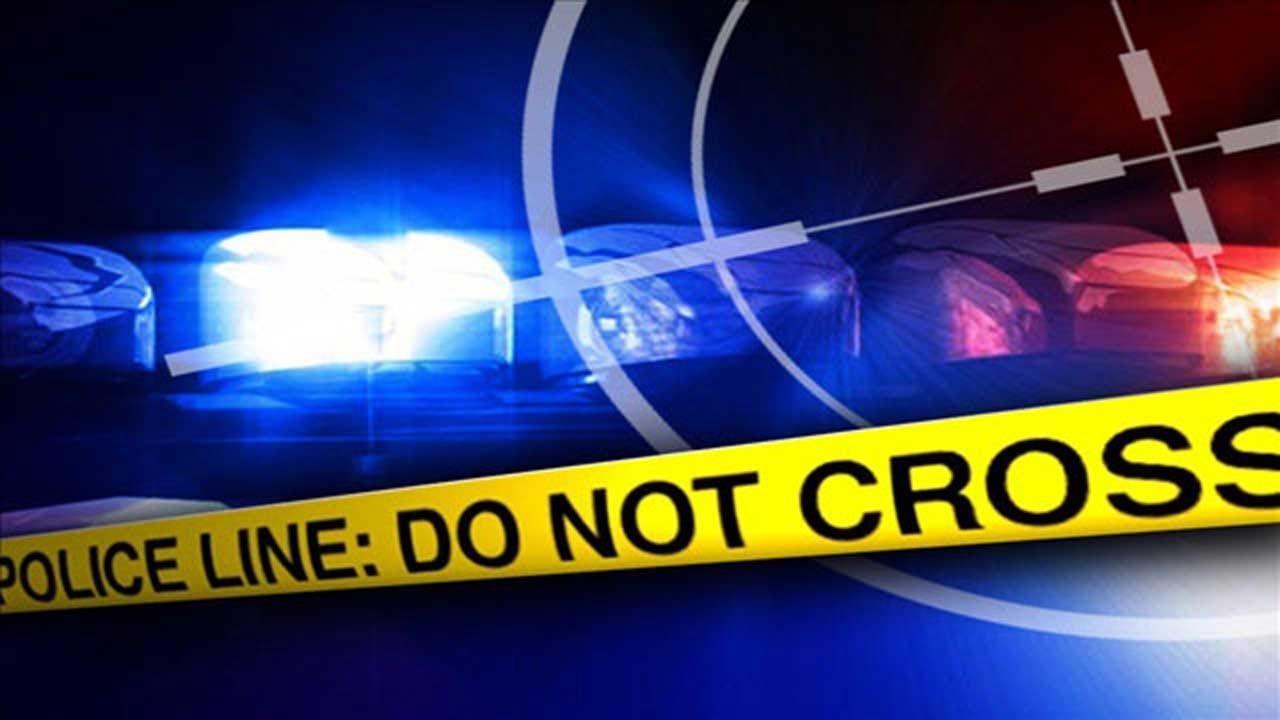 OSBI agents arrested a 14-year-old Stillwater girl for first degree in the death of a man in Ripley.

OSBI says the teen was arrested at a home in Stillwater in connection with the shooting death of 45-year-old Mario Smith Sr.

Smith was found dead inside his home April 21, by a family member. He was shot in the head.

An affidavit filed in the case says the girl is believed to have shot Smith because Smith had previously beaten the girl’s mother.

14-Year-Old Arrested For Murder In Death Of Ripley Man