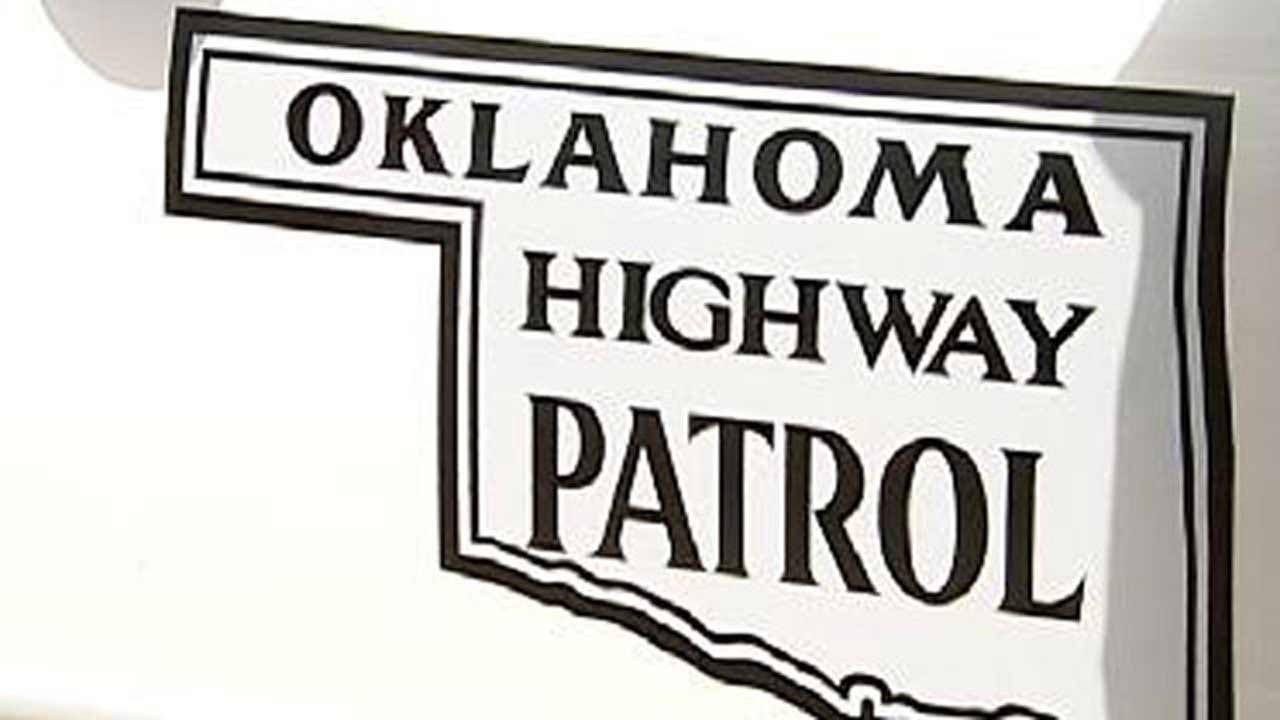 A Wewoka woman was killed after losing control of her SUV on a gravel road, according to Oklahoma Highway Patrol troopers. Pauline Phillips died just after 7 a.m. Sunday in Seminole County.

Troopers say Phillips, 75, was northbound on County Road NS364 just south of State Highway 9 at a high rate of speed when she lost control on a curve. Her Chevrolet SUV went off the road and flipped on its roof.

Lance Phillips, 21, was riding in the vehicle. He was treated and released for minor injuries as was a 7-month-old child also riding in the SUV, the collision reportt states.

Troopers say the cause of the crash was unsafe speed for the type of roadway. The collision repor states the adults were wearing seat belts and the infant was in a car seat.