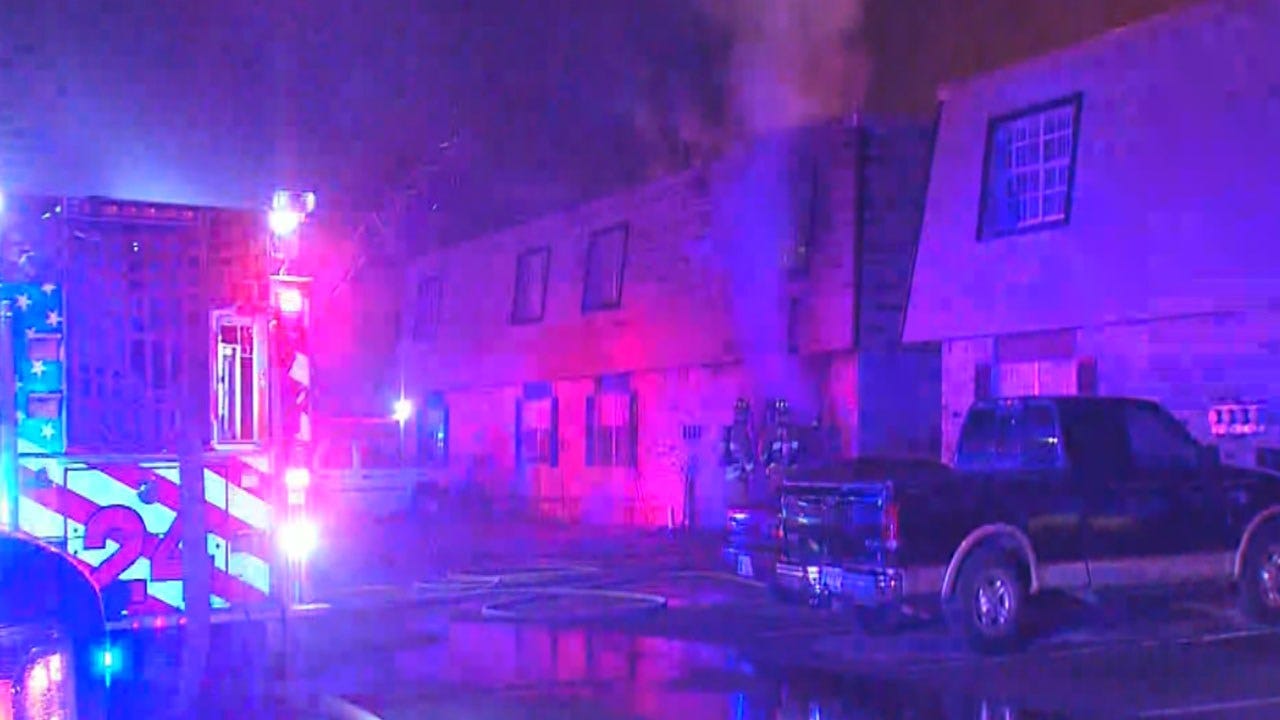 A fire broke out early Thursday morning at the Lamplight Apartments near N.W. 36th and MacArthur in Oklahoma City.

Officials said the fire started on the first floor and spread to the second. The woman in the apartment in which the fire started was transported to the hospital to be treated for smoke inhalation.

Residents were told to evacuate from the complex. Everyone got out safely.

Two units sustained fire damage, and the remaining four units in the building received smoke and water damage, according to the fire department. No word on the cause of the blaze.