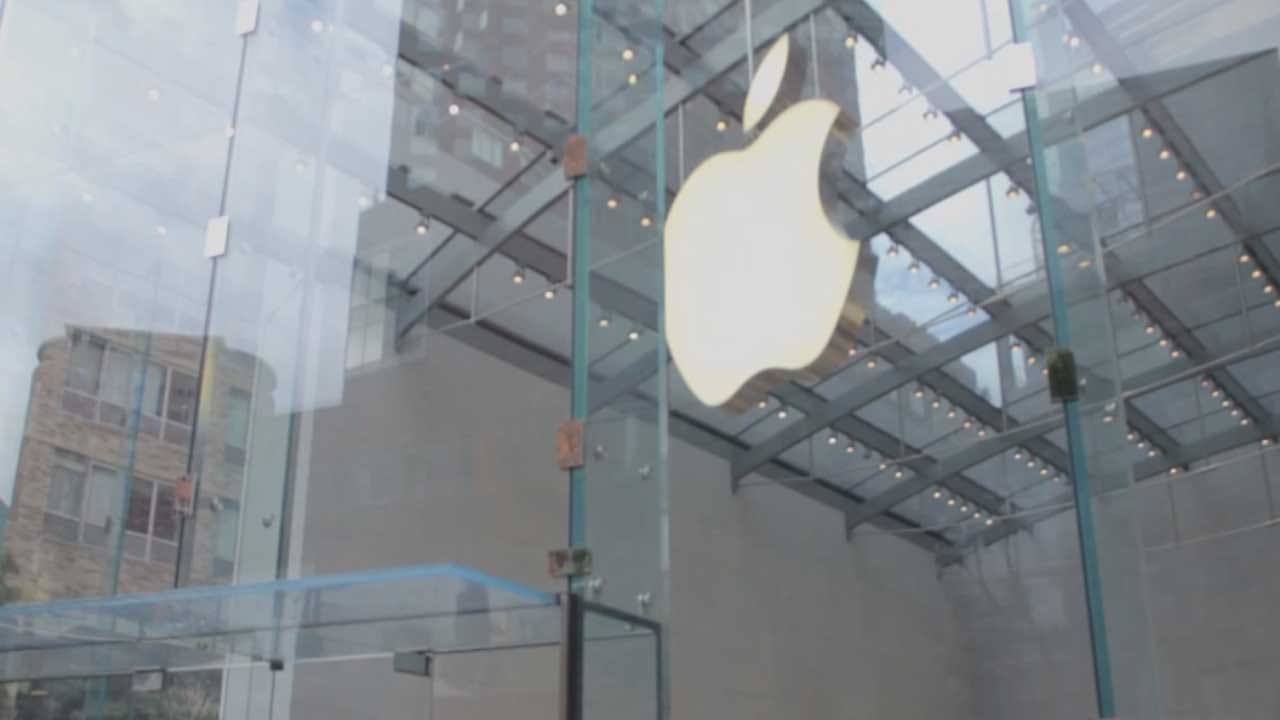 It's been almost two months since Apple released its newest gadget, the iPhone 5SE. Now, there's talk about what we can expect in next year's iPhone.

Apple is reportedly planning a big upgrade for the iPhone in 2017. According to Bloomberg, the tech giant will stop using LED screens like they do now.
Instead, they'll begin using OLED screens. In the article the CEO of "Applied Materials" hinted Apple has already placed orders for OLED's.

So why is this a big deal? First, OLED screens are brighter than LEDs and don't require a back light. That means the 2017 iPhone could be thinner and have better battery life since the phone isn't also powering a light.

OLEDs can be bent into different shapes which could pave the way for Apple to make iPhones with curved screens.

We're told the 2017 iPhones would likely be called the iPhone 7S and go on sale sometime next fall.