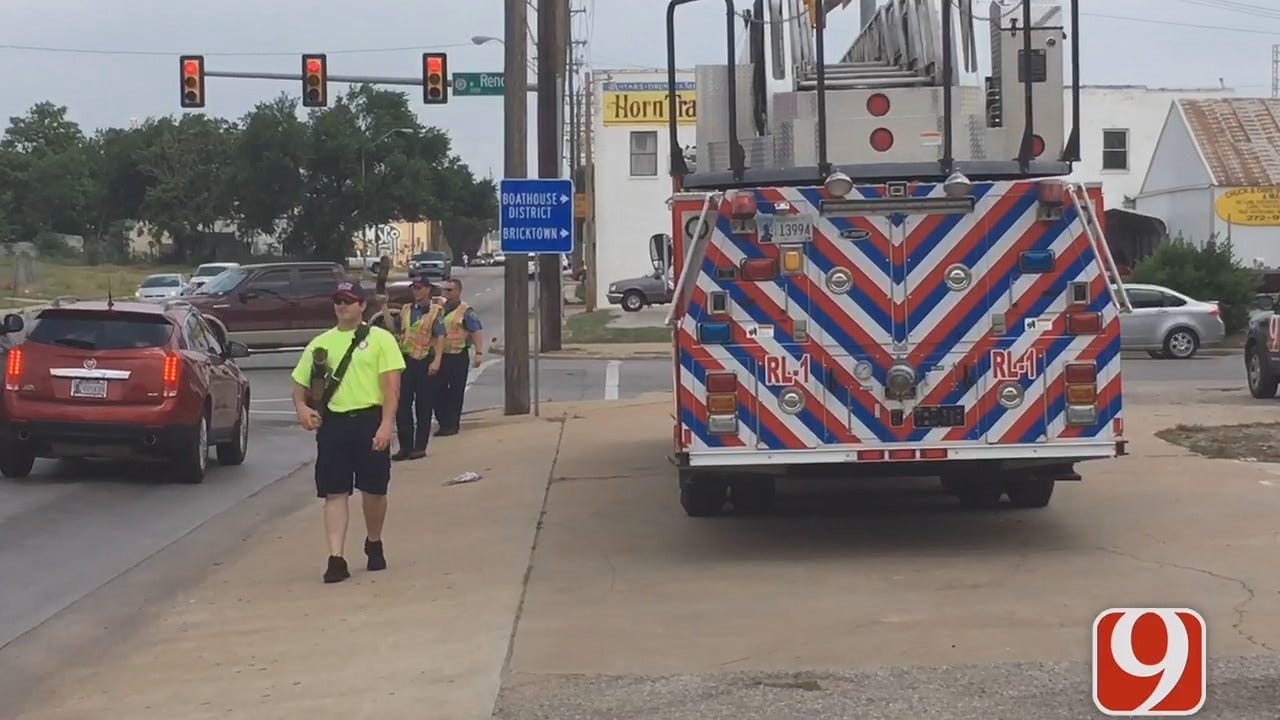 Firefighters across the city are asking for your donations this week. It’s part of a longstanding partnership with the Muscular Dystrophy Association. But this year, they won’t be as easy to fill the boot

“They may be a little less apt to give because it’s more difficult to get over to them to collect the money,” said Maj. David Shearer.

Firefighters will be collecting donations through Saturday at intersections throughout the city.