WEB EXTRA: OG&E Has Programs To Help The Elderly Deal With Summer Heat 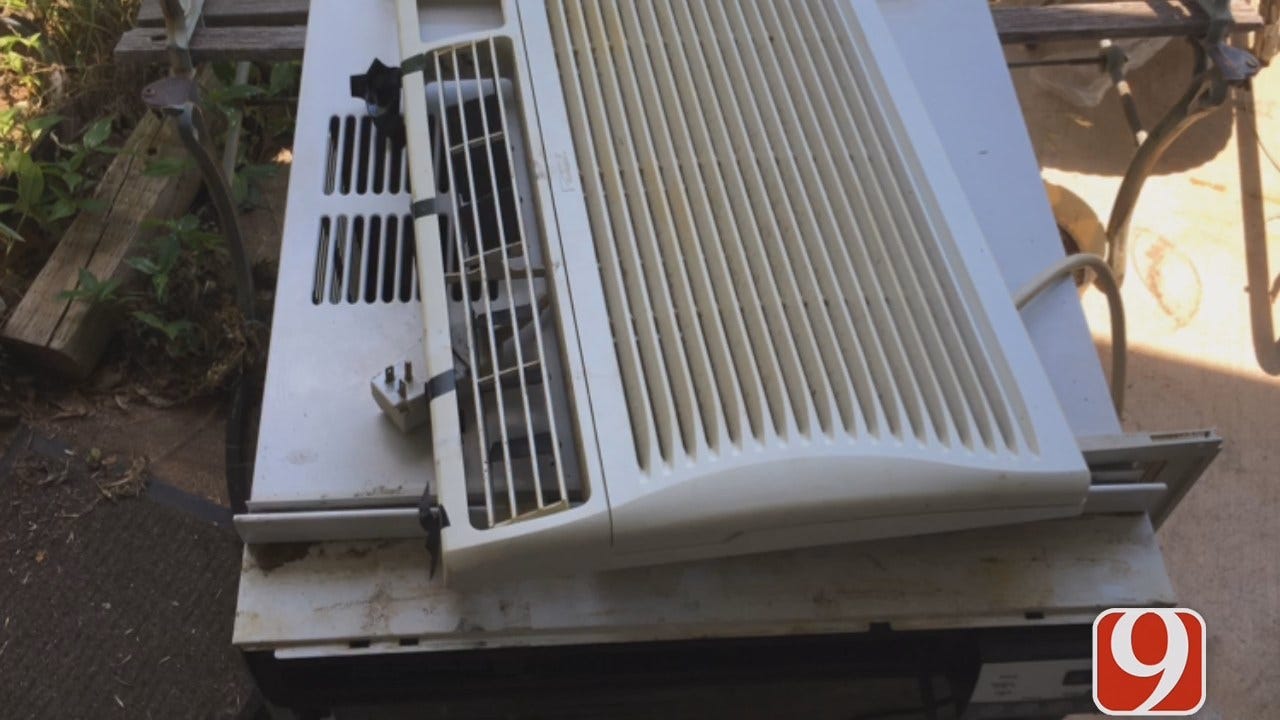 Summer temperatures are here, and because we live in Oklahoma, they will stay around for a while. And many low income residents and senior citizens have a hard time paying their air conditioning bills.

Sammy Kay Werner, 69, is on social security disability, and has lived in her Southwest Oklahoma City home since Lyndon Johnson was President of the United States. Her two window air conditioning units look almost that old, and neither one has worked in a while. Wednesday night, Sammy used $450, she planned to use to pay down her property taxes, to buy a single new window unit.

But Werner can’t take any chances when it comes to keeping cool. She has a serious heart condition that becomes critical if she overheats.  Until a friend installed that new AC unit Wednesday night, she would stick her head in her refrigerator freezer several times a day to cool down.

“When you are paid once a month, and you have to pay everything yourself, it’s hard,” said Werner.

OG&E Public Affairs Director Randy Swanson said OG&E encourages low income and senior citizens to apply for and qualify for free home weatherization done by the company. He said up to 30 percent of air conditioning and heat is lost through leaks in older homes around Oklahoma City.

“All you got to do is ask,” said Swanson. “There are lots of social service agencies in town you can go to, and they know about us as well.”

They will deliver some of the fans to The Salvation Army Central Oklahoma Area Command, at 1001 North Pennsylvania Avenue, in Oklahoma City at 8 a.m. June 14.