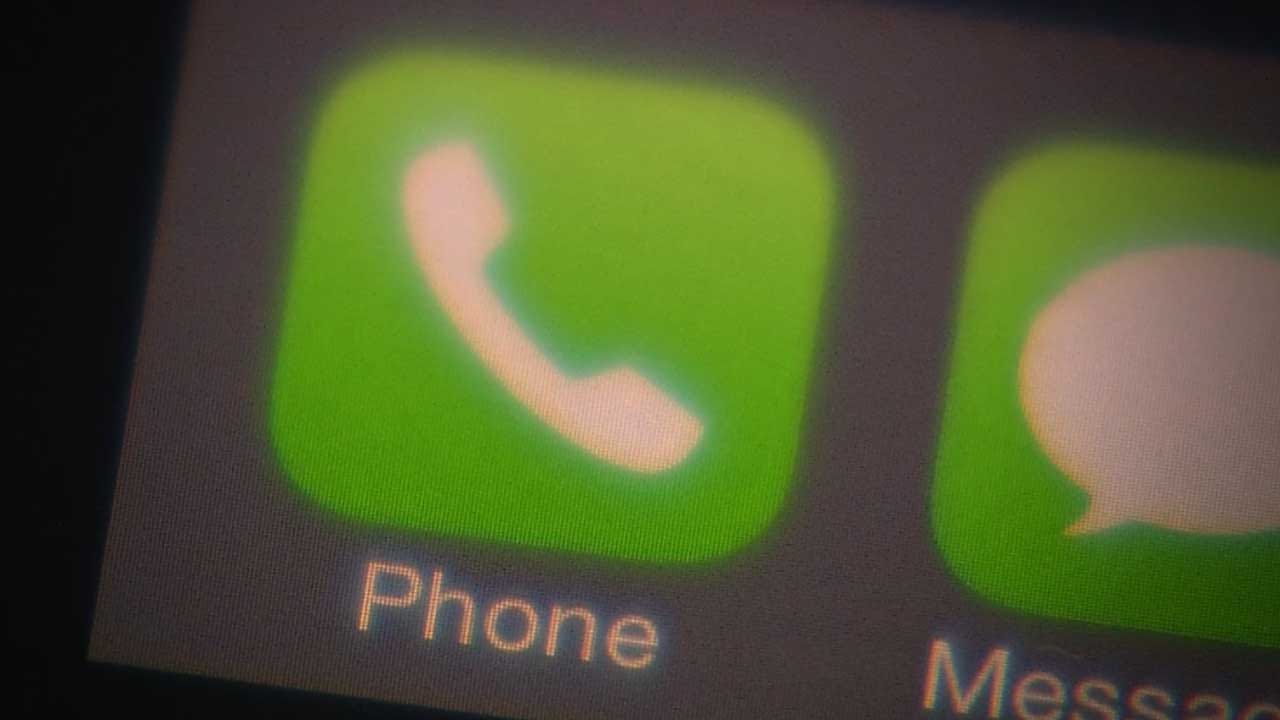 A metro family was put into panic mode after a heartless scammer played a relative in disguise.

The Attorney General's office calls this "the grandparents scam." And they said it's #3 on the list of top scams this week in the state.

Linley, a retired grandmother from Del City, said Thursday afternoon a caller pretended to be her oldest granddaughter, Tori. The girl claimed she’d been in a bad wreck after having a glass of wine with dinner. She said her nose was broken, she had stitches on her face and she was behind bars, in need of bail money. The scammer even claimed to have a case number and an attorney, but couldn’t say which jail she was in.

But they didn't know who they were messing with.

“I said, ‘First of all, Tori does not call me grandma, she calls me nana. So this is not Tori,’” Linley told News 9.

She did the right thing and got off the phone without giving any financial information. But she was still worried about Tori, so she called for help.

“I freaked out – running like a maniac out of work,” Nita Onstott, Tori’s mother said.

Tori's parents and grandfather all took off work early just distraught over the thought of this.

“She was screaming, freaking out like she was crying asking me if I was OK,” Tori said about hearing from her mother.

Tori was OK and was not in any trouble at all. She had been working her job at Sonic all along.

Police said the scammer's number traced back to an app and was a spoof line. At this point, there's not much else they can do except warn others.

“The fear of your child, of a loved one, that they’re hurt and then you don’t know where they’re at…I don’t want to have to go through that again,” Onstott said.

Again, both police and the AG's office said it has become nearly impossible to trace these kinds of scammers. So be cautious with phone calls and emails. The AG’s office said it’s also a good idea to completely lock down the privacy settings on all social media, and do not ‘friend’ anyone you don’t know personally.