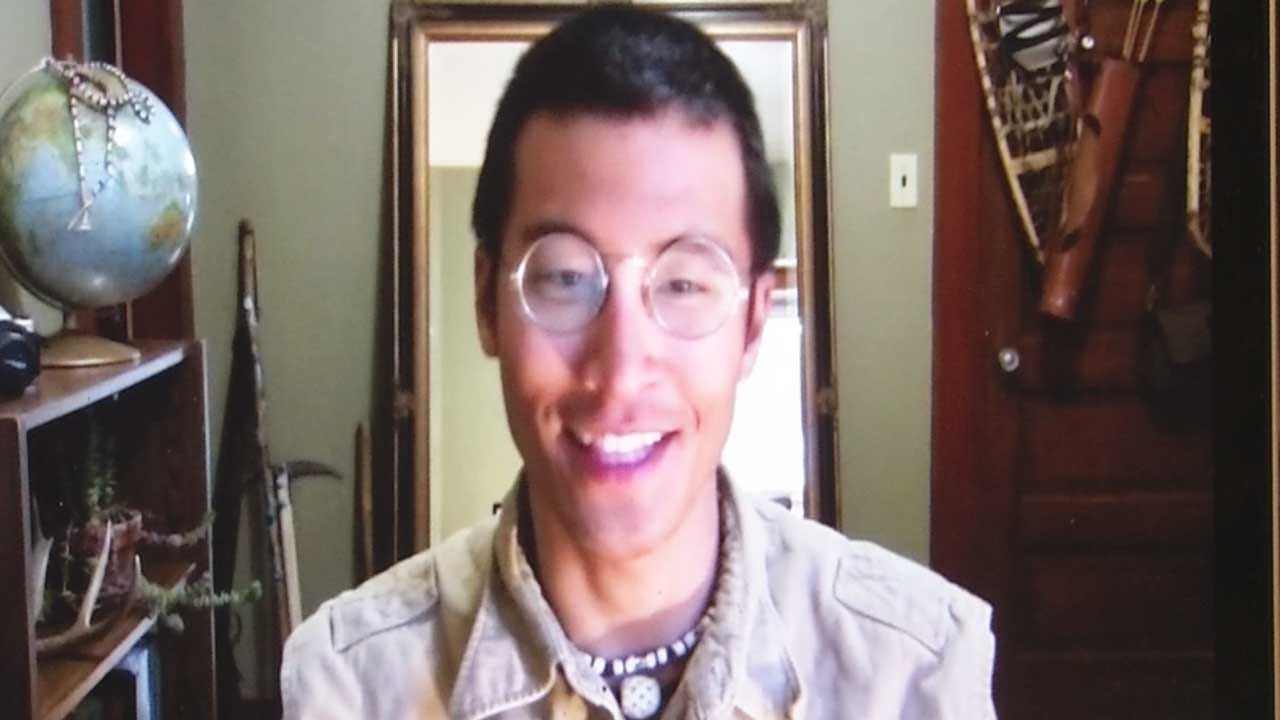 An Oklahoma City native and admitted oddball, earned some serious street cred this past Sunday on the Discovery Channel’s smash hit reality show “Naked and Afraid”.

Don Nguyen, 29, grew up in Oklahoma City, attended the Classen School of Advanced Studies, and earned an Ecology degree from OCU in 2009.

Naked and Afraid pairs a man and woman in perilous conditions in jungles, deserts or mountains all over the globe. They are stripped of their clothes, are given minimal tools, and they are forced to find a way to survive for three weeks.

In this past Sunday’s episode, Don Nguyen withstood 24 days in the jungles of Namidia, Africa. Nguyen had two female partners, who both quit early during the show’s taping.

Nguyen says he subsisted largely on a diet of grubs, ant eggs, and termites he would pull out of giant logs. He says the scariest part of the jungle was hearing the roars of lions he would hear in the distance. There was also a scene where he nearly passed out from hypothermia.

“There’s a fine line between bravery and stupidity,” he smiled as News 9 Skyped with him and his younger sister Trami Nguyen.

“He’s different, and we need to appreciate different,” said Trami.

She co-owns and co-operates “Twice Bitten” Crossfit at 3901 North Tulsa Avenue in Oklahoma City.  Their father is a local doctor, who also fought in the Vietnam War.  She says their dad had been maybe a little concerned about Don’s eccentricities over the years, but says after seeing the show Sunday, he is “very, very proud of his son”.

“We watched the episode again last night, and my dad was like totally speechless about it.  And we just can’t believe it he was able to survive,” said Trami.

Don Nguyen moved to Washington state several months ago, where he is a mountain instructor.

This guy is so hard core after the “Naked and Afraid” taping, he spent three more weeks in Africa, hanging out with a hunter and gathering tribe.

Check out Don’s blog in Africa and his web page.