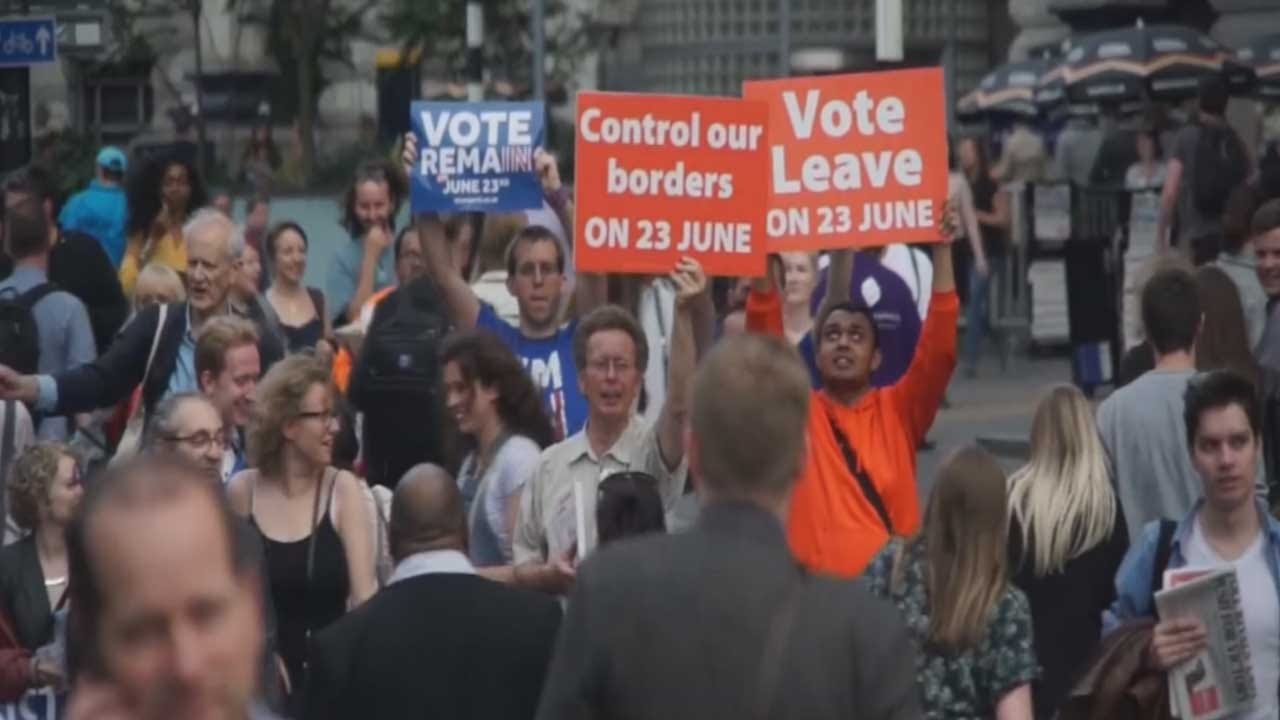 Britain’s vote to end its 43-year political and economic partnership with the European Union will have an impact in Oklahoma, according to the Dean of OKC University’s business school.

“It will slow growth,” said Steve Agee, the Dean of the Meinder’s School of Business.

Agee thinks the vote will keep energy prices low and could eliminate their recent rally.

“The extent that it disrupts supplies that we might be providing the European communities, then yes it will impact Oklahoma negatively,” added Agee.

For homebuyers, Agee thinks “Brexit” will keep the Federal Reserve from raising interest rates, which it had previously pledged to do several times in 2016.