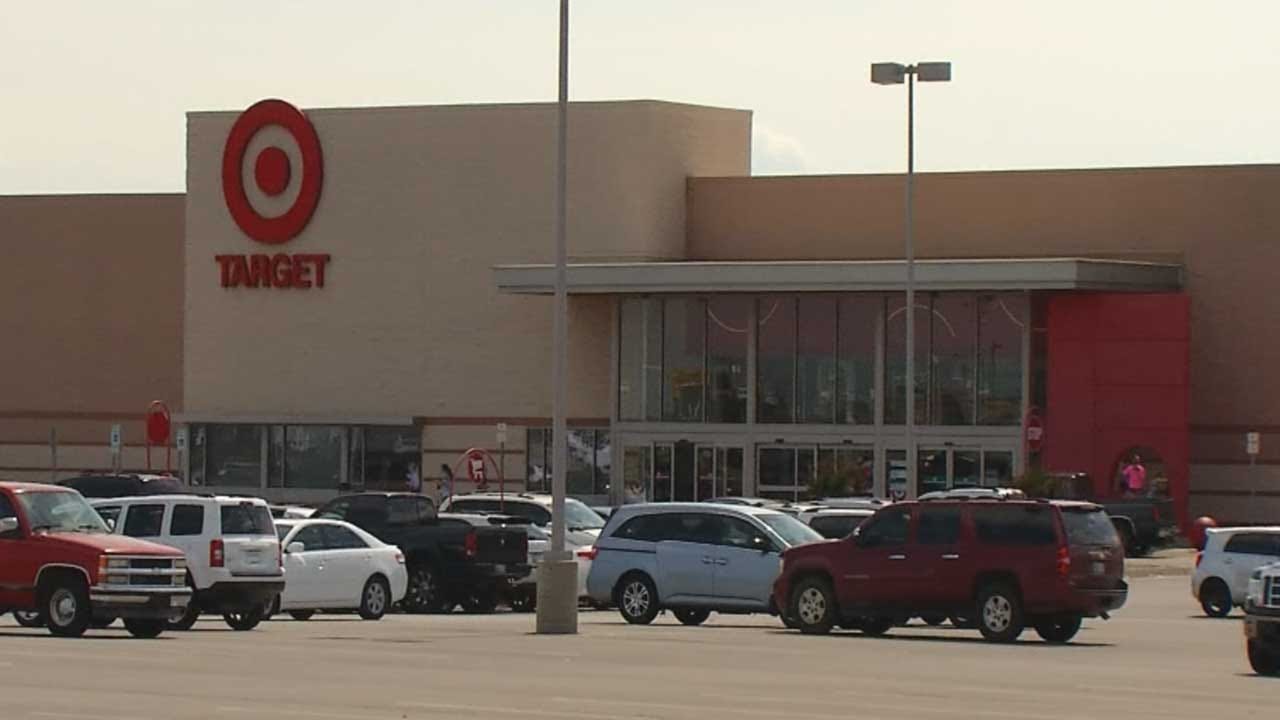 Yukon Police said they are receiving inquiries regarding an incident that happened at the Target on Garth Brooks Boulevard this week.

Police said there was no indication of any criminal activity by the people involved. Still, they said what happened was suspicious.

A mother on a morning Target run with her kids said the strange behavior she witnessed started in the parking lot.

“As she was walking into the store, she observed a dark colored pickup with two individuals in it. As the pickup drove past her, the passenger stared at her – gave her a real hard look,” said Yukon Police Captain Mitch Hoskins.

And according to the police report, those men went inside the store and apparently followed too close for comfort. The document said one of them "asked her if her two boys were twins."

Then, the woman said he approached another mom, gave the other man "some kind of hand signal" before he walked toward her too. But the first mom intervened.

“I watched the surveillance video. There’s no criminal intent or affirmative action that would suggest he was trying to abduct any kids or do anything like that,” Captain Hoskins said.

The play-by-play of the incident was posted to social media, where it was shared hundreds of times. Police said it sparked quite the conversation.

“It stirred up a whole nest of rumors and everything else – that Yukon is the kidnapping capital of the world and that was not the case at all,” he added.

Police said all it boiled down to was two concerned mothers who did the right thing by reporting suspicious activity that needed to be checked out.

“It’s a normal reaction especially in this day and time, but rest assured Yukon is a safe place to live and we’re on top of it and we’re handling it,” said Captain Hoskins.

Police are still working to identify these people so they can have a conversation with them about the incident.