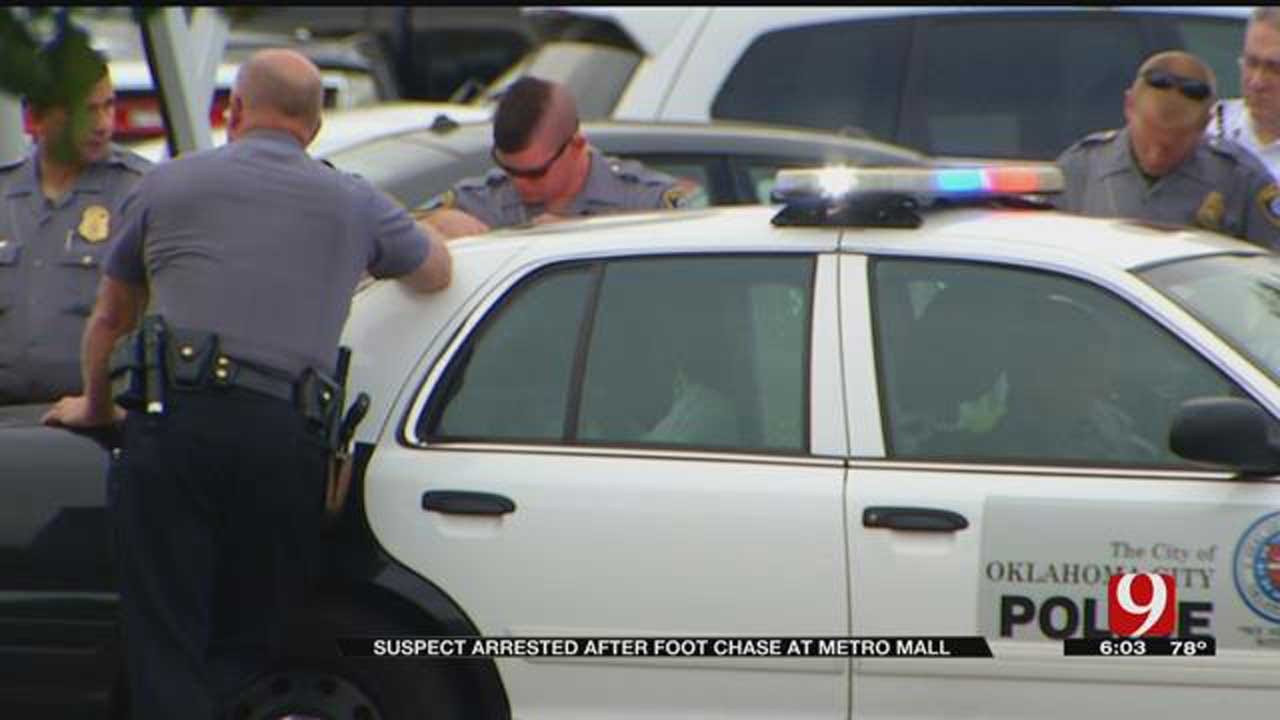 A man crashed his van into several cars in the Penn Square Mall parking lot, and now he is behind bars.

Anthony Durham, 20, was arrested for driving his white van into several cars in the parking lot Saturday, July 2.

"Some people were in their vehicles, there are reports of some injuries,” said Officer Jeff Sutton.

Upon arrival, police said Durham tried to run away, but he was arrested in the Whiskey Cake parking lot after a short chase.