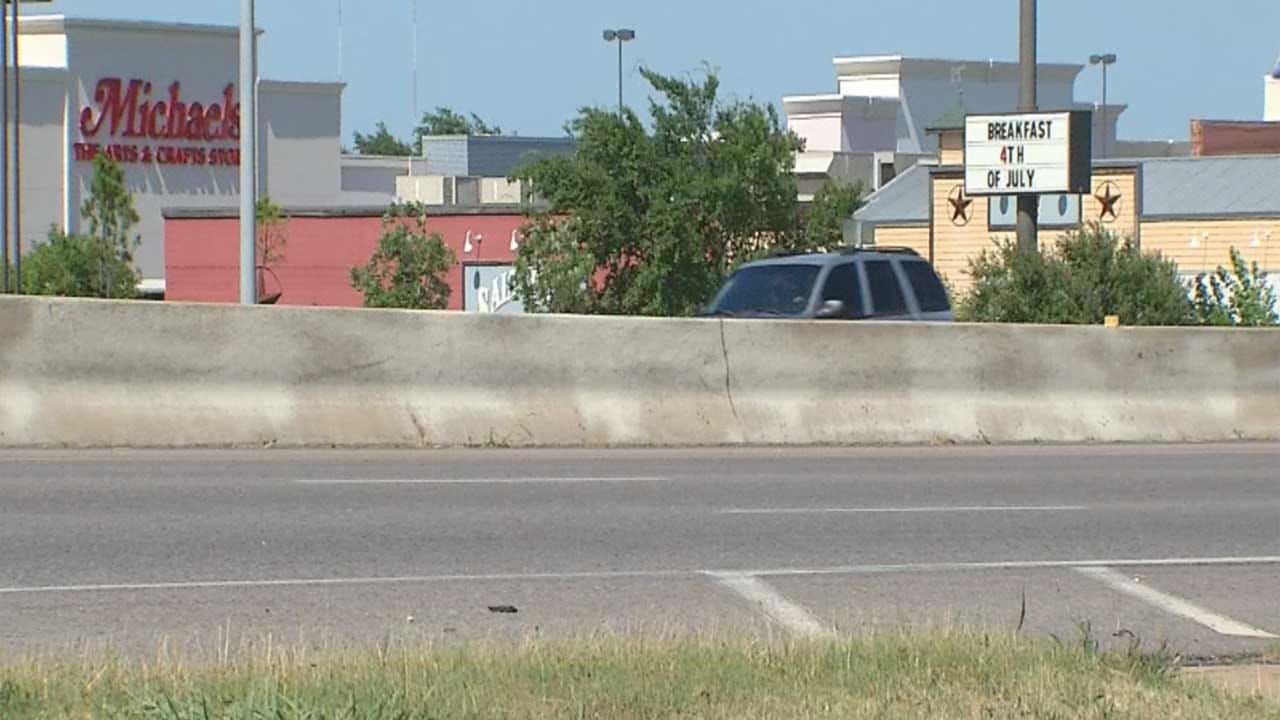 An Oklahoma National Guardsman sprang into action early Tuesday to help a female motorist who’d been shot in the head.

It happened just after 1:30 a.m. on eastbound Interstate 240 and Pennsylvania Avenue.

James Thomas, 20, was driving by, when he saw a silver Ford Taurus with bullet holes in the glass.

He saw a woman staggering close by.

Nelson is a convicted drug trafficker, who has a prison record dating back to 2002.

Thomas is a 2014 graduate of Del City High School.  He said he was just glad to be in the right place to help someone in need at the right time.

News 9: “How much did your military training help you here?”

Thomas: “It helped a lot. Helped me to stay calm, it helped me to realize to keep her awake, make sure she doesn’t fall asleep on me, because that could lead to worse things.”

Police said the victim is in stable condition at OU Medical Center.