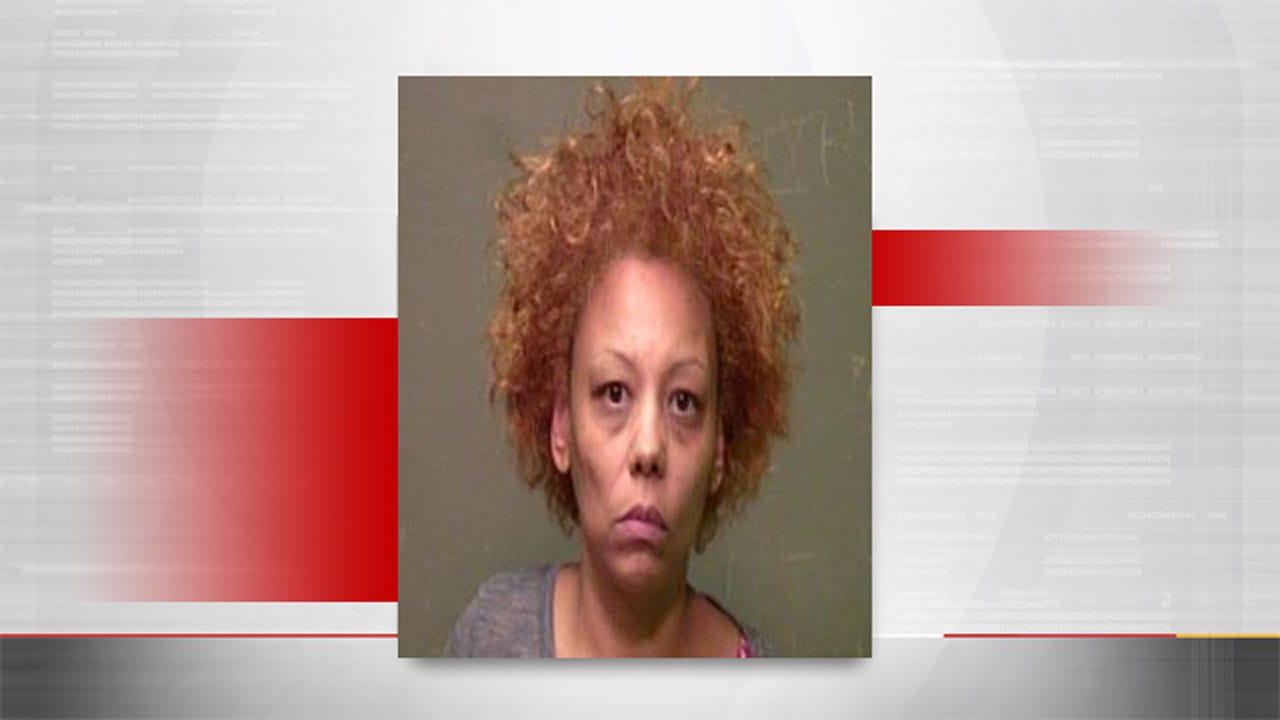 Police say 43-year-old Denitta Lawson got into an argument with her 8-year-old daughter after saying the daughter was being disrespectful.

Authorities say Lawson pushed her daughter on a bed and began to choke her.

Police say while Lawson was choking her daughter she stated, “I will kill you!”

According to police, the daughter had a hard time breathing but was able to punch Lawson in the lip. After being hit Lawson released her daughter from the choke hold and left the room.

Lawson was booked into Oklahoma County Jail on a complaint of child abuse.  Her bond is set for $10,000.