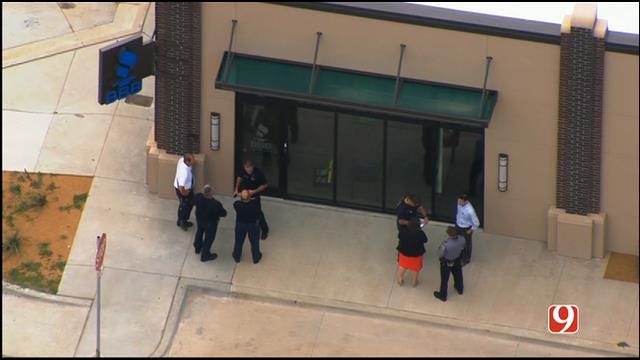 Hazmat crews have removed a suspicious package from the Better Business Bureau building in downtown Oklahoma City. The scene is now clear.

Crews were called out to the scene at 17 S. Dewey Ave., just to the west of the Myriad Botanical Gardens, around 3:30 p.m.

Crews have removed the object and cleared the scene. Authroties have not identified what was found at this time.

Police and Hazmat crews are investigating reports of a suspicious package at the Better Business Bureau building in downtown Oklahoma City, Tuesday afternoon.