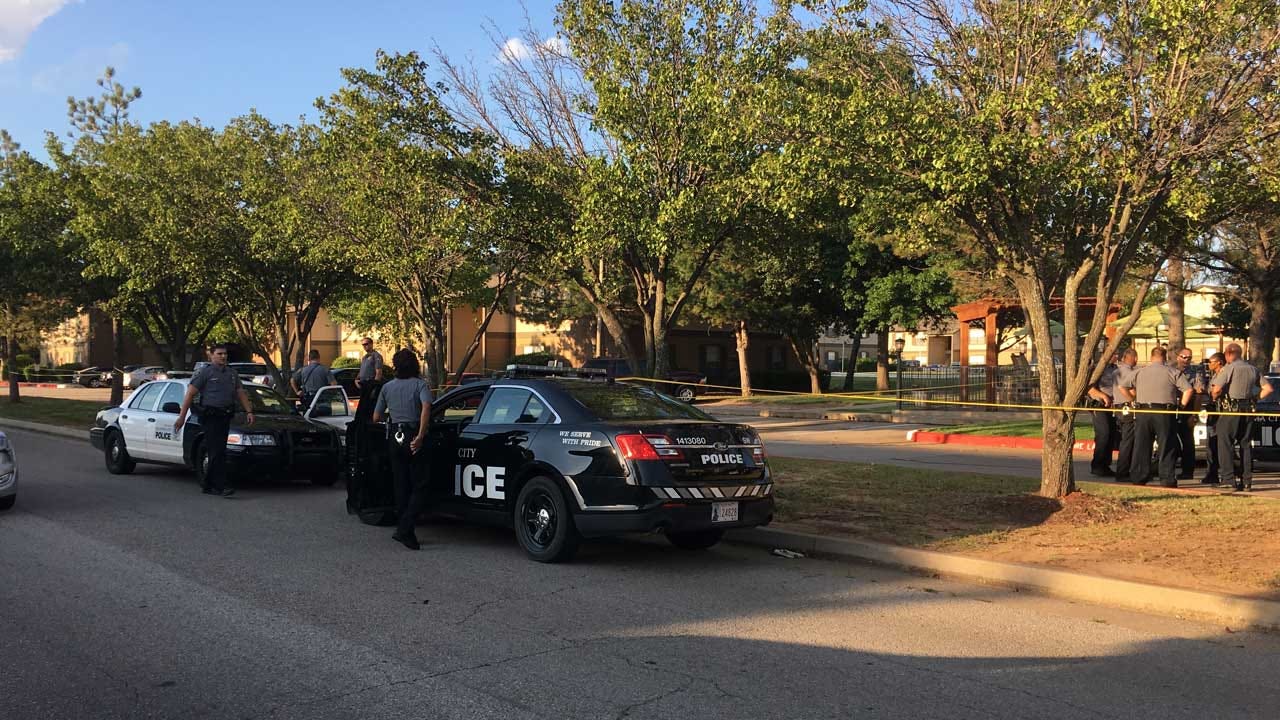 Oklahoma City police are at the scene of a reported shooting Tuesday evening in southwest Oklahoma City.

Police received reports of a shooting at an apartment complex in the 3100 block of SW 89.

When officers arrived, they were told shots were fired near the pool area of the complex, but officers did not find a victim.