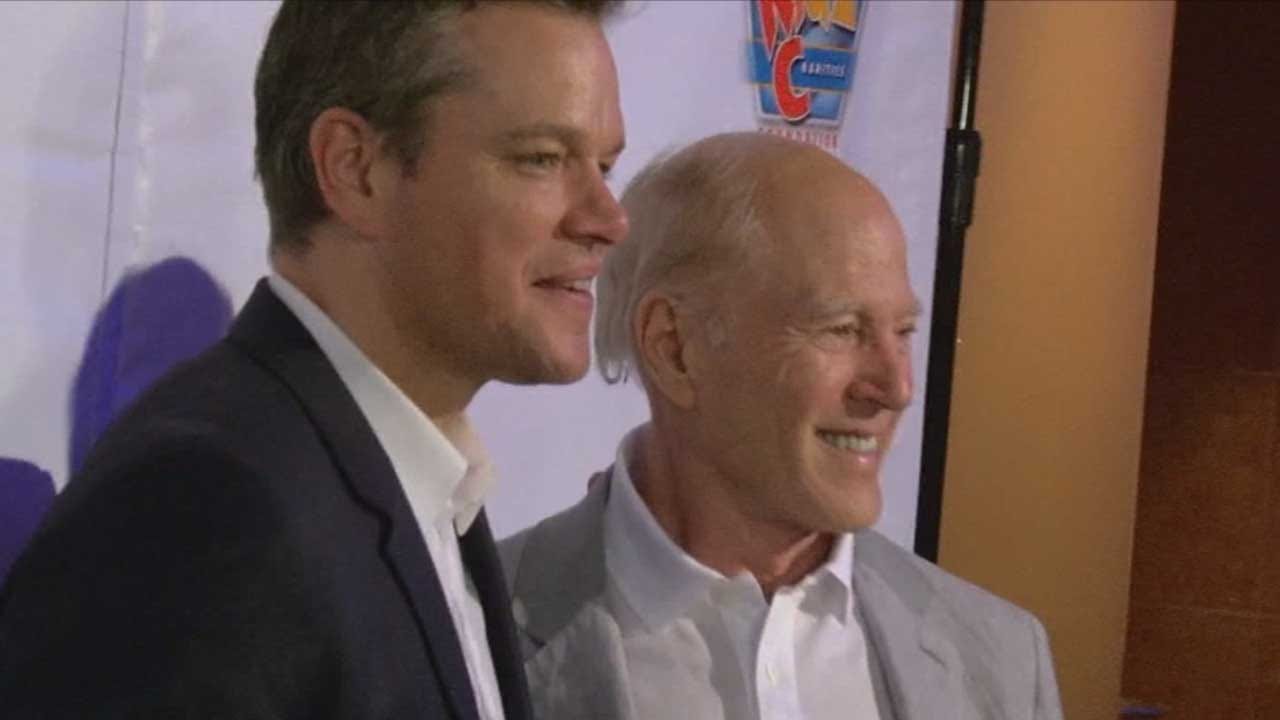 Hundreds of people attended a “Jason Bourne” screening at Harkins Theatre in Bricktown Thursday night, benefiting the Oklahoma Kidz Charities, an organization that helps local charities across the state. It was estimated to raise $100,000 for multiple charities including Anna's House Foundation.

In a special neighborhood outside Luther, the homes are filled only with foster families.

Anna’s House Foundation built the community to give foster parents the square footage and support they need to keep large sibling groups together while they await a forever home.

Kellie Carter is a foster mom living in the community and she knows firsthand how that environment helps kids.

"They look out and there's so many kids here and they're running around and they're playing and they're happy and it just makes them more comfortable and at ease knowing that they're not in this alone," Carter said.

And Thursday night they got support from a Hollywood actor.

Matt Damon held a screening in partnership with Oklahoma Kidz Charities, which will give a portion of the proceeds to help foster children.

This was not Damon’s first time in Oklahoma City. He said he chose to come back for this because of the people.

"When we looked at America we said how about Boise, Idaho and Oklahoma City," Damon said about his press tour. "Because it just feels real here and we have real movie fans here and they appreciate it."

Anna's House Foundation is working to build a sixth home. There is an upcoming fundraising event on September 24, “The Gumdrops and Lollipops Ball”.