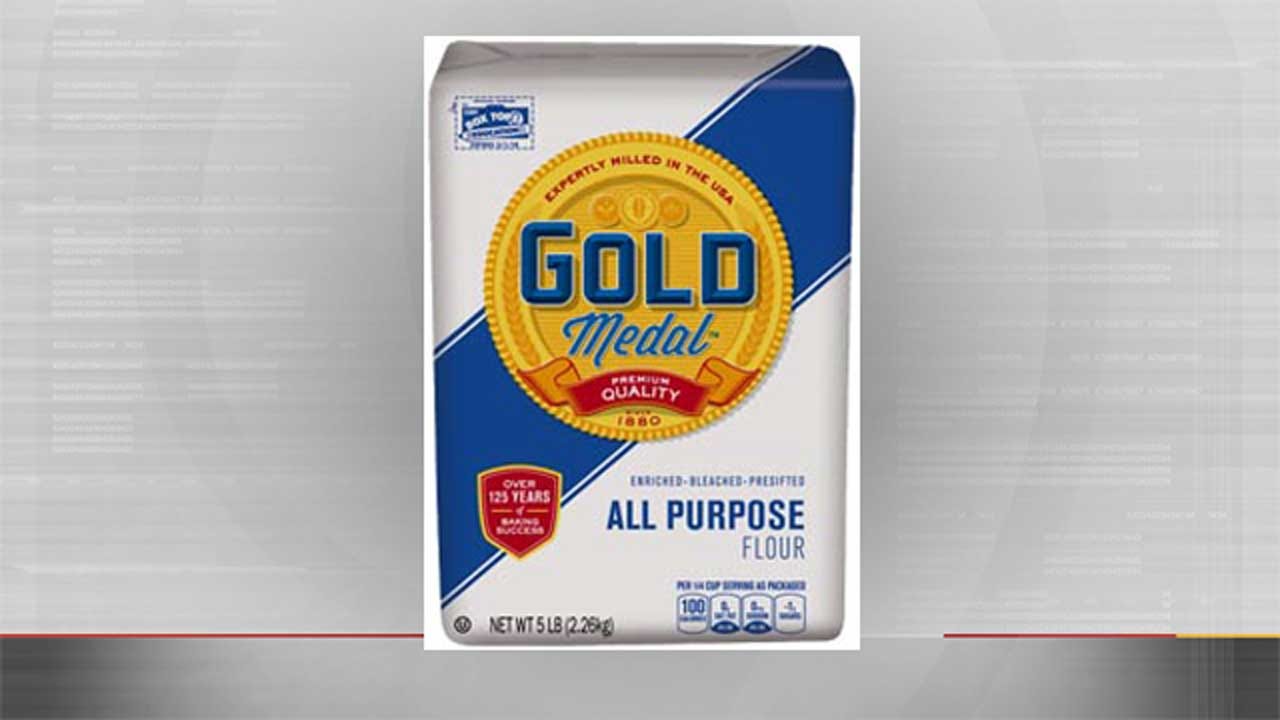 General Mills is expanding a flour recall issued over a possible link to an E. coli outbreak after four new illnesses were reported.

The Centers for Disease Control and Prevention has said flour produced at a General Mills plant in Kansas City, Missouri, is a likely source of the outbreak, which so far has sickened 46 people in 21 states.

The CDC says 13 have been hospitalized, and one person has developed a type of kidney failure. No deaths have been reported.

Earlier this month, General Mills called back two flavors of Betty Crocker cake mix sold in the U.S. and one flavor sold in Canada because they use flour that was recalled earlier because it could contain E.coli.

A full list of products included in the flour recall can be found here.