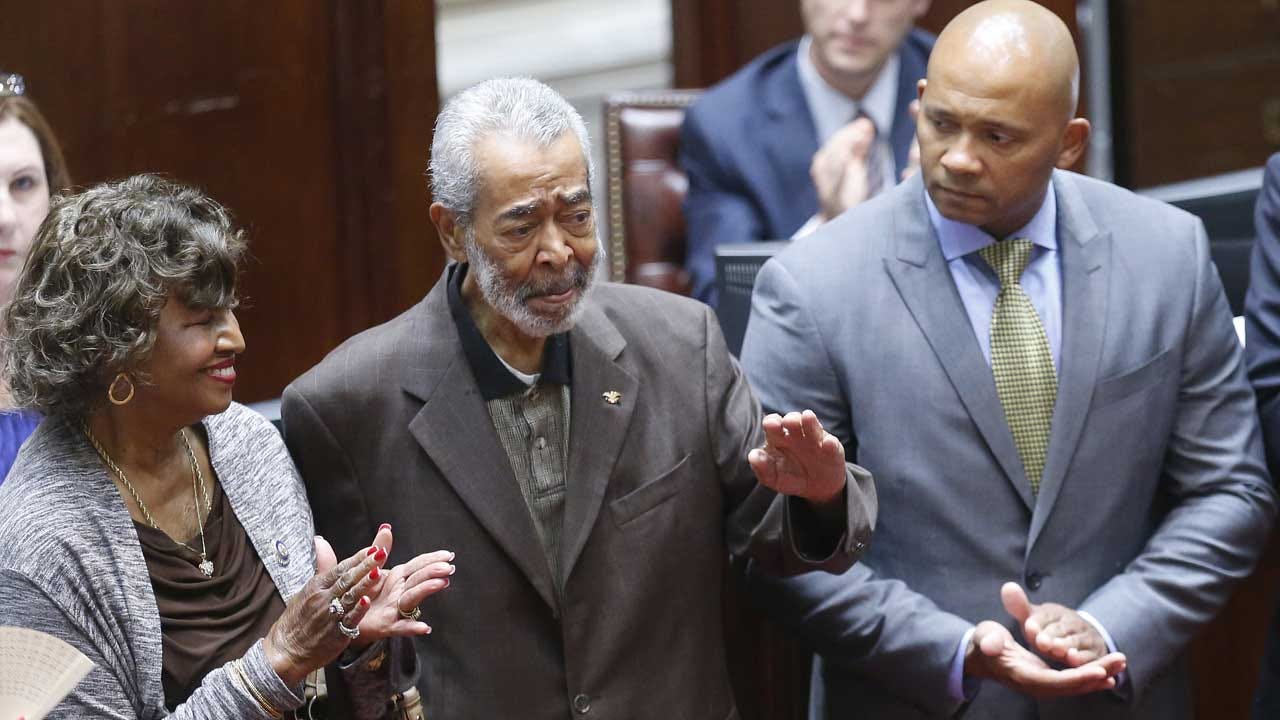 E. Melvin Porter was 86. His cause of death was not immediately known.

Porter was born in Okmulgee in 1930, and was a Civil Rights lawyer, politician and Oklahoma City NAACP president.

Porter served in the U.S. Army before attending Tennessee State University. In 1959, he graduated from the Vanderbilt School of Law. In 1960, Porter passed the Oklahoma Bar Association examination and established an office in Oklahoma City, according to the Oklahoma Historical Society.

Porter was elected as the president of the Oklahoma City NAACP in 1961. During his tenure, Clara Luper and other NAACP staged sit-ins and boycotts to protest Oklahoma City's segregated accommodations.

In 1962, Porter unsuccessfully campaigned for the Oklahoma House of Representatives as a Republican.

After legislative districts were redrawn, Porter won Senate seat District 48 as a Democrat in 1965.

While in office, Porter introduced Oklahoma's Anti-Discrimination Act, the state's equivalent to the federal Civil Rights Act. He held his seat for 22 years.

In 1993, Porter was appointed to Oklahoma County assessor. He left the position 18 months later amid controversy.

The Oklahoma state Senate honored Porter in May 2015.