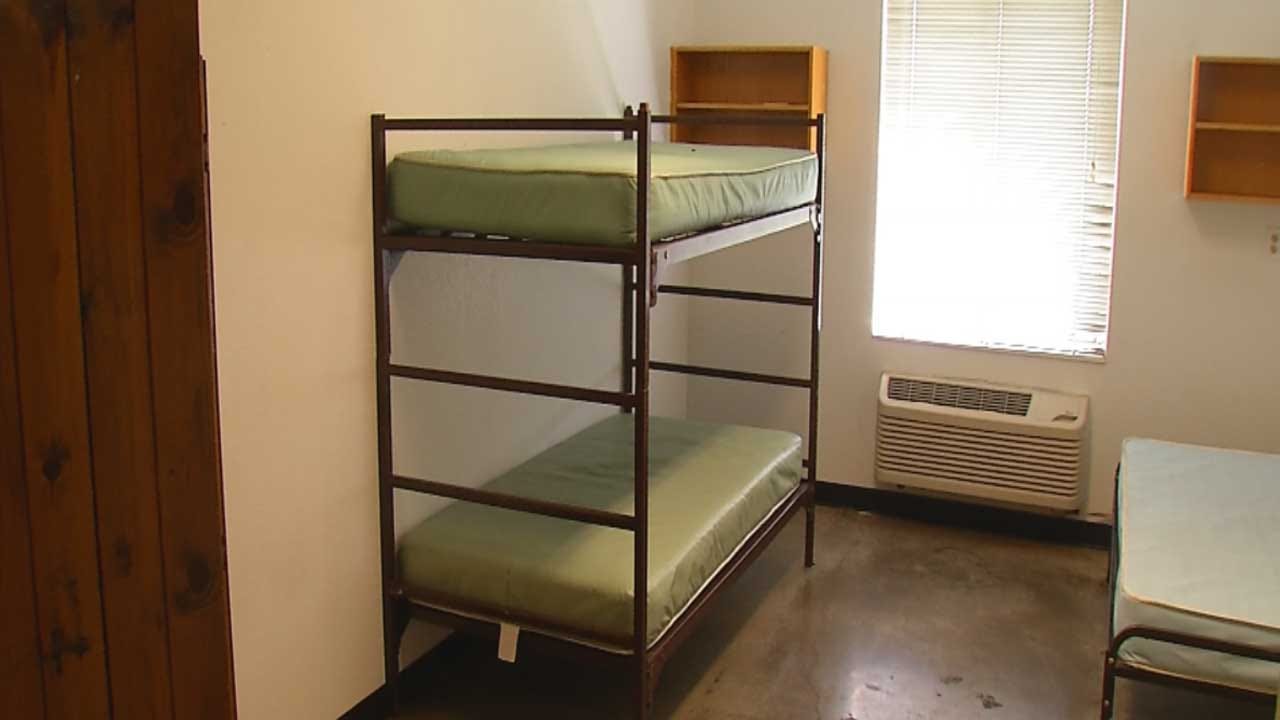 Experts said there are thousands of homeless youth in the Oklahoma City metro area, but a new wing of the City Rescue Mission dedicated to homeless teens is hardly being used, according to President/CEO Tom Jones.

Tuesday, the halls of the wing for homeless youth were empty, the rooms were bare and Jones said he is worried about teens on the street. The 150 beds have been ready to go for months.

“Since January we’ve seen about 10 that have come in. And we know they’re out there,” he said.

Jones said the 15-, 16- and 17-year-olds are too young to stay at conventional shelters. For one reason or another, he said they aren't taking advantage of the Mission’s safe space for teens their age.

“It’s really tough for a 15- or 16-year-old to accept the fact that they are facing those types of challenges and certainly don’t want anybody else to know about it because they’re afraid they would be ostracized,” Jones added.

Either they're overcome with adolescent pressures, Jones said, or afraid they'll be forced to go back home. But he said that won't happen at the Mission.

There, they'll have a dorm style room, get three meals a day, clothes, medical and even legal help. He said they’ll have opportunities to help stabilize their lives, which will help them stay in school and on a successful path.

Although the mission is a Christian organization, Jones said they do not pass judgment on anyone who identifies as LGBT.

Click here to learn more about the City Rescue Mission.