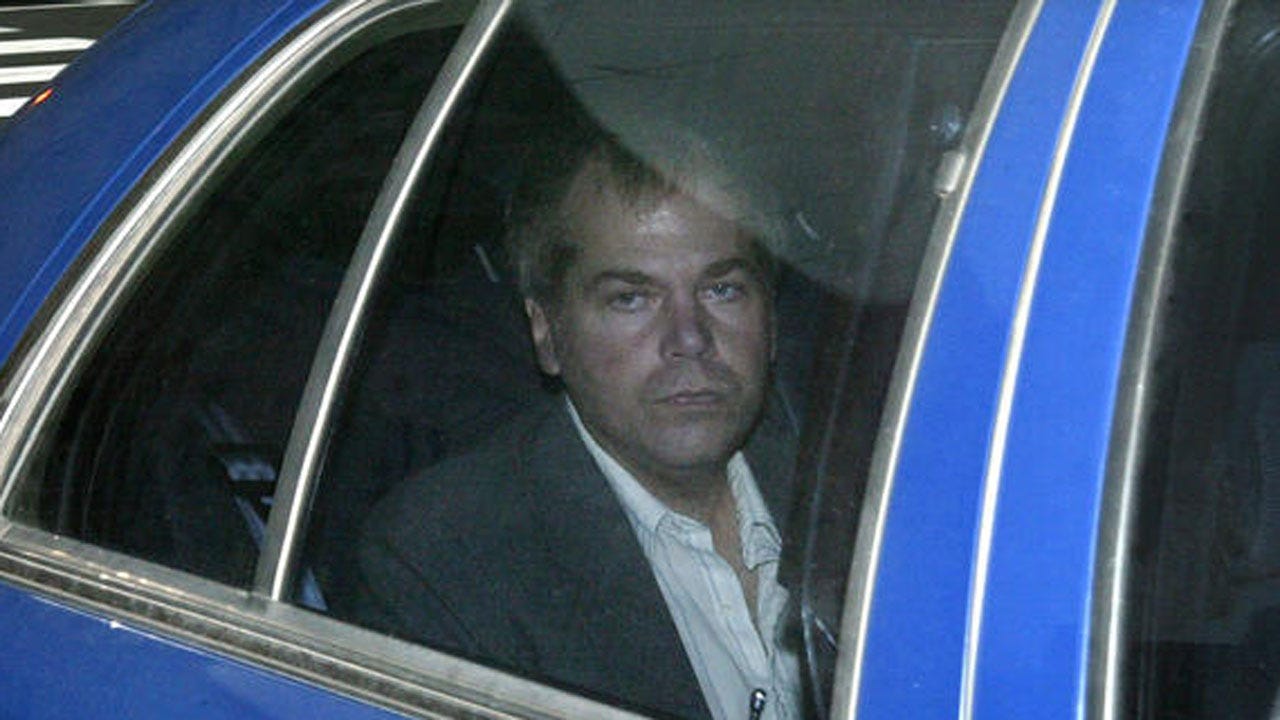 A federal judge has granted John Hinckley, Jr., the man who shot President Ronald Reagan in 1981, full-time release from St. Elizabeth's Hospital in Washington, D.C.where he has been in treatment since the shooting.

CBS News' Paula Reid reports St. Elizabeth's Hospital has a constitutional obligation to transition patients to outpatient care when they are ready. This case is not about the merits of whether an individual should be able to shoot four people, including a sitting U.S. President, and then be able to spend the last third of his life a free man. The hospital believes he is ready for this next step to independent living and is required by law to advocate for his release.

Doctors responsible for treating Hinckley urged last year to grant him a form of permanent leave from the psychiatric facility.

The last hearing in this case was more than a year ago and the government pushed for strict conditions for his release as he goes to live with his 90 year-old mother in Williamsburg, Virginia. The court has ordered him not to speak to the media -a consistent condition of his release even on short-term trips to visit his mom.

He's already been spending 17 days per month at his mother's home in Williamsburg, Virginia, since federal judge Paul Friedman granted him partial leave from the hospital in 2013.

On March 30, 1981, Hinckley opened fire outside a Washington, D.C. hotel as then-President Reagan was exiting the building after a speech. One of the bullets punctured the president's lung and barely missed his heart. Another left then-White House press secretary James Brady paralyzed from the waist down.

After Brady died in 2014, the coroner ruled his death a homicide, blaming it on injuries he sustained during the shooting. No additional charges were pursued against Hinckley.

In a letter the would-be assassin sent before the shooting, Hinckley confessed his bizarre motive to Foster, whom he'd been stalking for months.

"The reason I'm going ahead with this attempt now is because I cannot wait any longer to impress you," he wrote. "This letter is being written only an hour before I leave for the Hilton Hotel. Jodie, I'm asking you to please look into your heart and at least give the chance, with this historical deed, to gain your love and respect."